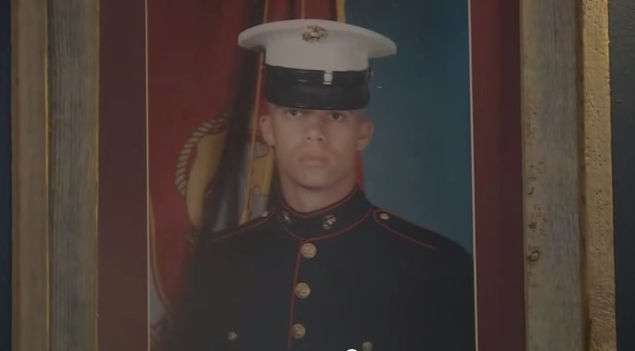 Former Marine Matthew O’dell was on the brink of suicide a few years ago, when a fellow veteran came to his rescue. Now he’s paying it forward by spreading awareness to help other veterans who may be suffering in silence.

Between 18-22 veterans take their lives each day, so O’dell along with fellow vets and members of the community stand on the Murfreesboro Square on the 22nd of each month holding signs and teaching people about mental health issues in the military in hopes that they can all work in unison to save a life.

Combat related PTSD is a common diagnosis within the military community. In fact, between 11-20% of veterans who served in Operation Iraqi Freedom and Enduring Freedom suffer from PTSD. Just recently, the House passed a policy defense bill making yearly mental health checks mandatory for troops. This news comes on the heels of another recent news report that revealed suicide has now surpassed war as the leading cause of death in the military.

The House recently agreed to pass the Clay Hunt Suicide Prevention for American Veterans Act – an effort to boost the accountability of mental health amongst our troops.

Watch the video for more of the story.