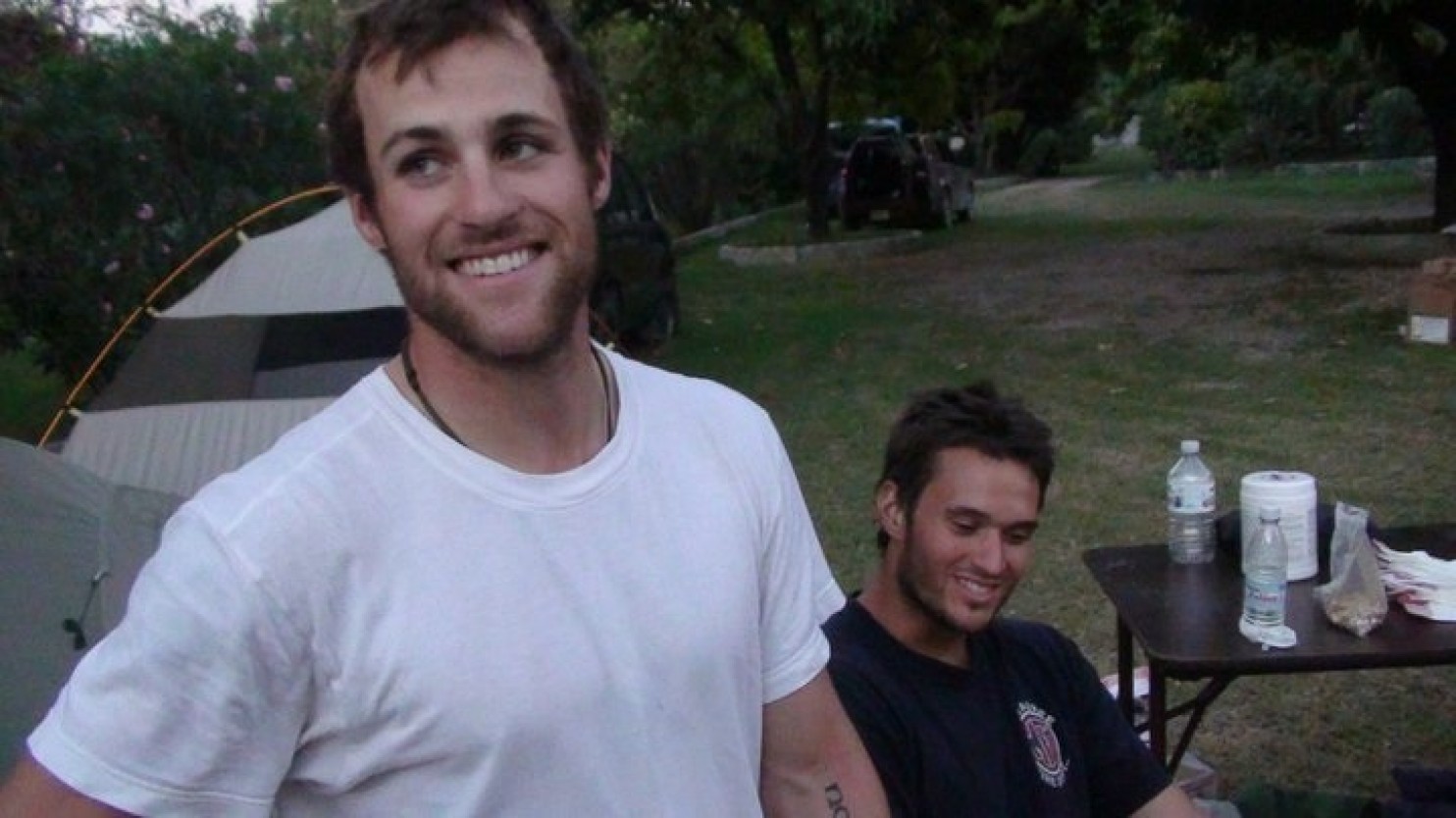 With a unanimous vote, the House agreed to pass the Clay Hunt Suicide Prevention for American Veterans (SAV) Act, today.

The bill is named after Marine combat veteran Clay Hunt, whom after returning home from Afghanistan and Iraq dedicated his life to humanitarian efforts like Team Rubicon and helping fellow veterans dealing with PTSD and suicidal thoughts.

In 2011, Hunt committed suicide. CBS correspondent Byron Pitts referred to Hunt as a casualty of war.

House Veterans Affairs Committee Chairman Jeff Miller and Reps. Tim Walz and Tammy Duckworth introduced the bill in July. Now the bill heads to Senate and is expected to be passed immediately.

“We salute the House members for putting party labels and partisan bickering aside and getting behind this important bill. We don’t want another veteran to experience the difficulties Clay faced when he sought care,” said Susan Selke, mother of Clay Hunt.

Earlier this year in an interview with CNN, Selke considered the VA to be at fault  for her son’s suicide stating she didn’t believe he got the care he needed.

An estimated 18-22 veterans take their own lives each day and recent reports have shown that suicide has now surpassed war as the leading cause of death in the military.

Several branches have also implemented new policies to help reduce suicide incidents such as the Navy’s “Give Us Your Gun” policy.

The Clay Hunt SAV Act will:

● Increase access to mental health care by, among other things, creating a peer support and community outreach pilot program to assist transitioning servicemembers as well as a one-stop, interactive website of available resources.

● Better meet the demand for mental health care by starting a pilot program to repay the loan debt of students in psychiatry so it is easier to recruit them to work at the VA.

● Boost the accountability of mental health care by requiring an annual evaluation of DoD and VA suicide-prevention practices and programs.

Representative Duckworth believes it is their duty to take care of the men and women returning home from war.

“Just as these veterans remained faithful to our country on the battlefield, it is our turn as their Representatives to remain faithful to them and it is our responsibility as a nation to, in the words of Abraham Lincoln, ‘care for him who shall have borne the battle, and for his widow, and his orphan.’ This responsibility includes ensuring that when our service men and women make the brave decision to seek help, they get the quality assistance and treatment they deserve in a timely manner”