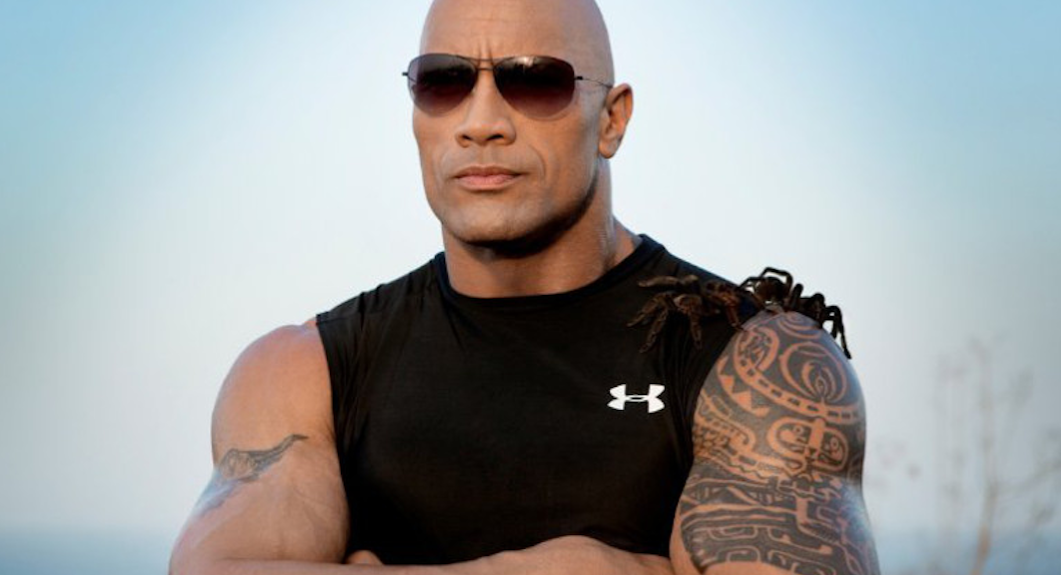 Could the man who brought America the “People’s Eyebrow”, become its next man … of the people? The President of the United States? The commander-in-chief of the U.S. military?

According to him, “The Rock” — otherwise known as Dwyane Johnson — he wants to make an attempt at the office. He admitted as much in a recent magazine interview.

Via GQ, the former wrestler and Hollywood action star said a run is a “real possibility.”

This from a story published in the Chicago Tribune:

Johnson declined to give an endorsement in the last presidential election even though he says both campaigns approached him for his backing. Johnson explains that he didn’t want to sway anyone’s opinion or make people unhappy with his politics.

Johnson would have at least one high-profile backer in NBCUniversal vice chairman Ron Meyer, who tells GQ he’d vote for Johnson “without a question.”

It wouldn’t be the first time the California native throws his weight around in things “U.S. military.” Aside from his numerous outreach efforts (like this very public one) Johnson is also a spokesman for Under Armour, a brand that for years has offered a substantial discount to the military community.