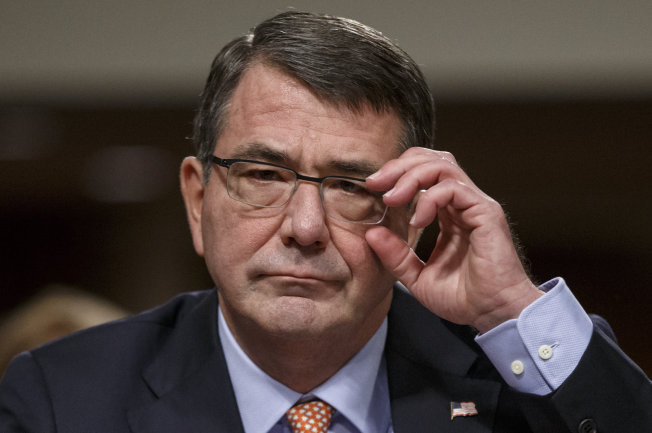 Only a few weeks after the Chattanooga tragedy, the military has finally answered the community’s calls to arm the troops. Defense Secretary Ash Carter has officially given military commanders the green light to allow servicemen to carry firearms on U.S. bases.

This directive is specifically targeted at military recruitment centers such as the one assaulted by Muhammad Youssef Abdulazeez on July 16.

“The tragic shooting on July 16 in Chattanooga, Tennessee, illustrates the continuing threat to DOD personnel in the U.S. homeland posed by homegrown violent extremists,” Carter said in a memo announcing the policy change.

Military leaders have until Aug. 21 to submit “action plans” detailing new security measures to the Pentagon.

Since the shooting, armed civilians in half a dozen states have taken it upon themselves to guard defenseless military centers. Marines were also asked by the Pentagon to not wear their uniforms when working or visiting a recruitment center.