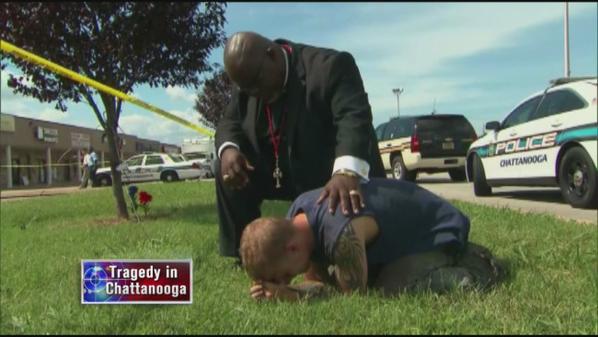 The names of the four fallen Marines murdered by Muhammad Youssef Abdulazeez have been confirmed. The shooting victims included a Purple Heart recipient, a Marine fresh out of boot camp and two doting fathers of young children. 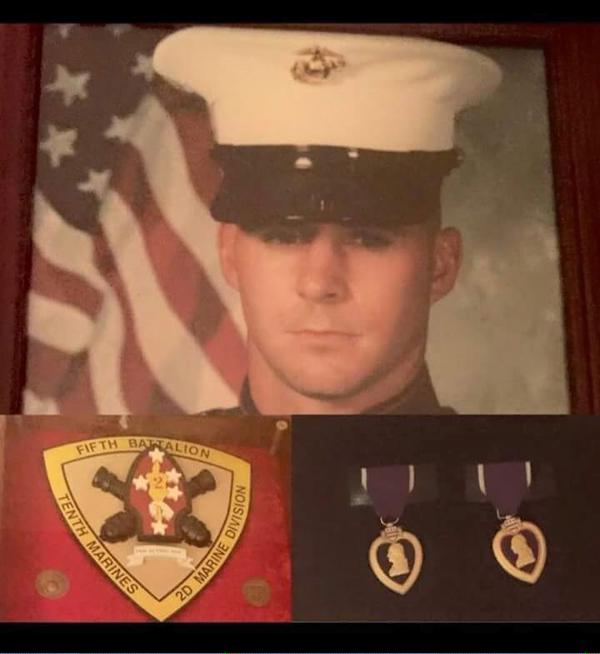 Sullivan was a veteran of the Battle of Abu Ghraib and earned a Combat Action medal and Purple Heart for his valor during that landmark battle. 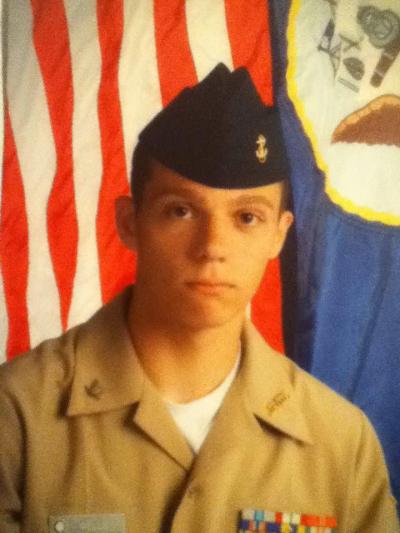 Wells was a recent boot camp graduate who had attended Georgia Southern University before joining the Marines. 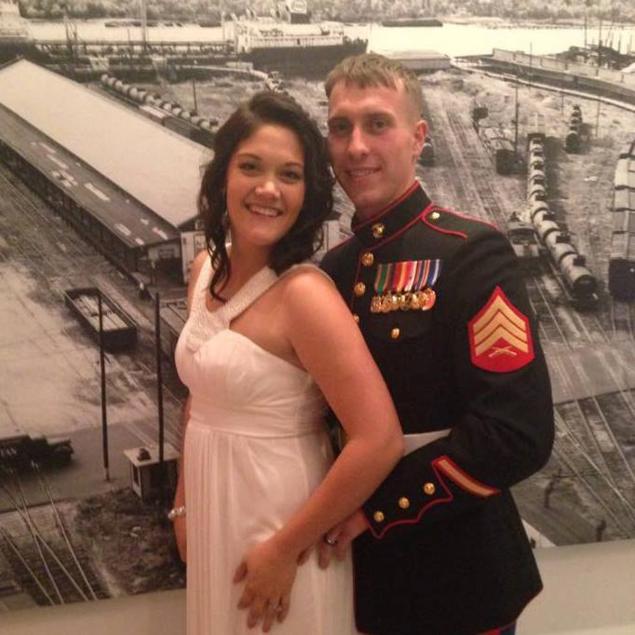 Holmquist returned home from a 244-day deployment overseas in July 2014, where he was greeted by his wife and 2 year-old son. 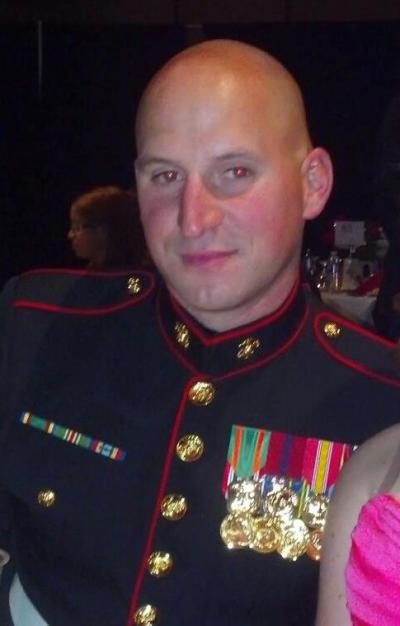 Wyatt was survived by his wife and two young children. He was a friend of Thomas Sullivan.

The local Chattanooga community and the victims’ hometowns are reeling from this senseless loss of life. In one poignant moment of mourning, a unnamed veteran wept at the shooting site while a local pastor prayed over him.