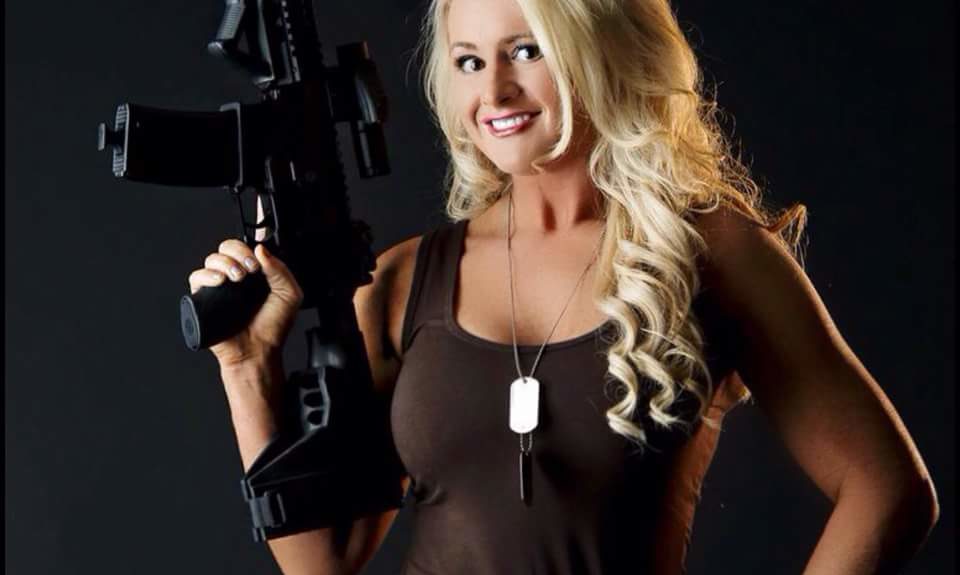 Since she was 12 years old, Tonya Greenwood knew she loved to shoot.

Shooting became much more than a hobby, and her passion for it remained when she enlisted in the military.

Greenwood is a United States Navy veteran who served as an Aviation Electronics Technician. She was deployed numerous times, including for Operation Enduring Freedom and Operation Tomadachi.

In an interview with Task & Purpose, Greenwood describes her favorite guns, biggest pet-peeves when it comes to non-gun people, and her disdain for the term “gun bunny.”

“I think it’s a derogatory phrase that’s been commonly thrown around the industry to describe a woman whose affiliation with the firearm community is more likely for attention instead of actual interest in the sport,” says Greenwood. “It’s often a term used to dumb down the person’s knowledge as well, and it instantly resonates that they do not take the female seriously.”

Check out these videos to see Greenwood show off her talents or read the full interview here.