How Veterans Can Request a Burial at Sea 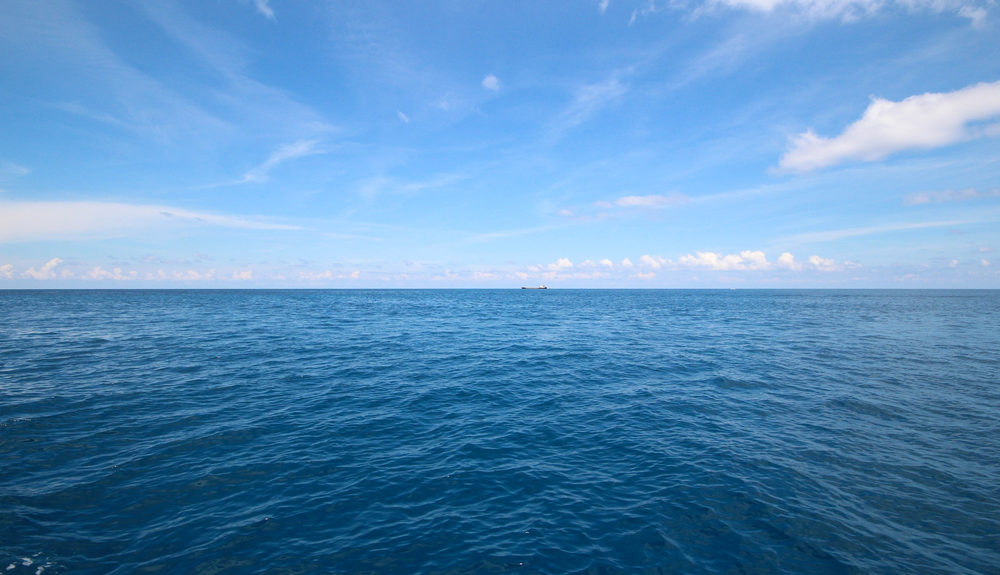 In 1984, President Ronald Reagan used his influence as the commander-in-chief to allow the recently-deceased Beach Boy, Dennis Wilson, to be buried at sea — in a casket — by the United States Coast Guard. While the scattering of ashes was permitted, this more traditional marine funeral was not … for civilians.

Wilson was not a veteran.

If you are a current or former service member, however, there are a number of ways one can request to be buried at sea. Both the USCG and the U.S. Navy performs the service, but each in their own way. Below are links and details on what you need to do to behest such an internment.

Family is not eligible to attend committal service on board the military vessel that carries it out (unless the family member is active-duty).

After death of the individual for whom the burial at sea is being made, the person authorized to Direct Disposition (PADD) should contact the Navy and Marine Corps Mortuary Affairs office at 1-866-787-0081, and request a packet and information.

Along with the request, the following is required: a photocopy of the death certificate, burial transit permit or cremation certificate, copy of DD-214 or retirement order or discharge certificate.

A burial flag must be obtained by the PADD along with the cremated remains or the intact remains (casket). If a flag is not, it will be provided but afterwards must be returned and cannot be kept by the bereaved family or party.

Who is eligible: Anyone who served active-duty or in the reserves of the uniformed services (no time period is specified). Also, retirees and World War II merchant seamen who served in harm’s way.

The USCG will not normally provide burial at sea for caskets with intact human remains — only cremated remains. Also, the presence of family members is at the sole discretion of the commanding officer of the cutter or the commander of the boat or aircraft.

The same documentation (and burial flag) is necessary as that required by the Navy, and is detailed above.

The USCG does not charge any fee for the final service of burial at sea.

Note: Burials at sea are regulated by the Environmental Protection Agency (EPA). Anyone may perform a burial at sea as long as they follow these regulations (and avoid prohibited zones): 40 CFR 229.1.