How to Get a Late Veteran a Headstone or Grave Marker 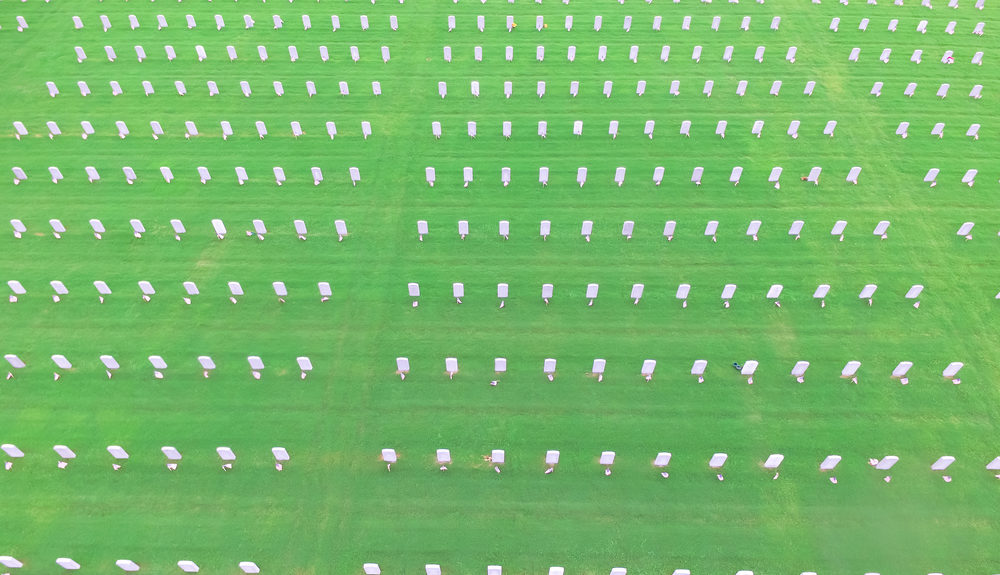 The government may provide a headstone, marker, niche cover or medallion to the gravesite of a deceased veteran (if they’re buried in federal, Department of Defense or state veterans cemetery) or family member (fi they’re buried at a military post or base or a national or state veterans cemetery), if a family member of the deceased, a personal representative, a qualified representative from a Veterans Service Organization (VSO), or a qualified state or local government official fills out the forms found at the link here (under “How do I apply for a memorial item?”).

Note: anyone can apply on the behalf of a deceased veteran if the veteran’s service ended before April 6, 1917.

For a headstone, marker or niche cover

Eligible spouse or other family members buried in a national cemetery, state or tribal veterans cemetery or military post or base may also be eligible.

For more information on what can go on a gravestone or marker (i.e. highest rank attained, terms of endearment, among others) as well as details on special arrangements for vets whose remains are missing, have been scattered, were buried at sea, not identified or donated to science, click here (and refer to the title at the bottom of the page).