20 Big Employers That Hire a LOT of Veterans 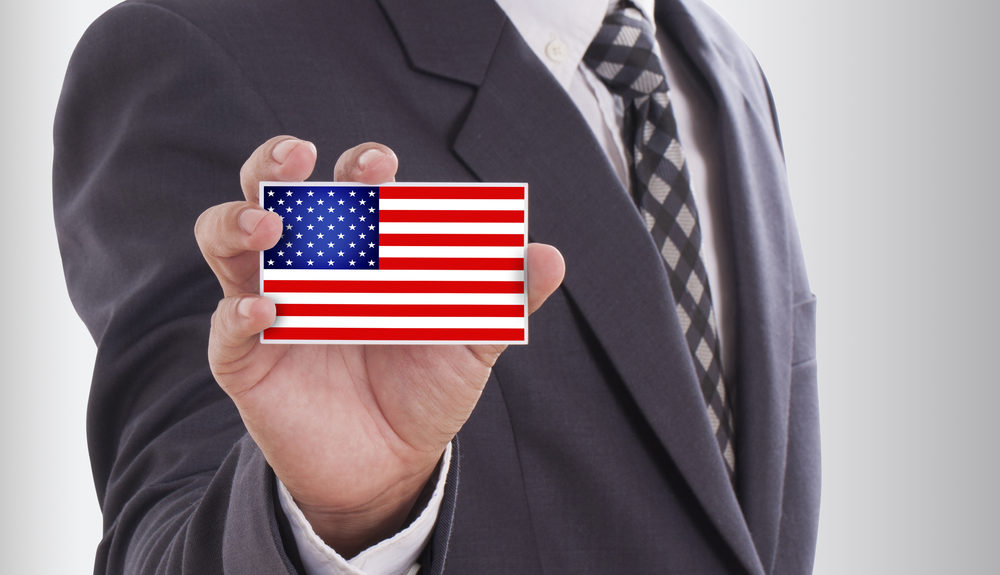 According to the Department of Labor, of the more than 21 million veterans in the United States, about 450,000 are unemployed.

Recently, we compiled  — from two well-researched lists published by Military.com and Monster — the 20 biggest employers in America offering vets full-time positions. Not only jobs, but solid places to work.

They’re below, along with links to each site, where a job-hunting veteran can find listings and additional information.

Also: if you’re looking for jobs but also thinking about going to back to school, you can check your Post-9/11 G.I. Bill benefits by clicking here.

A veteran-owned business that provides IT and communications support to the United States government and, most importantly, is committed to hiring qualified veterans (they have a program called “Warrior Ethos”).

This government agency not only keep weapons and terrorists out of the U.S., but they police international trade and travel.

The global aerospace, defense and tech contractor is synonymous with the U.S. military — but that’s true with the veteran community as well. About 28 percent of their hires in 2017 were former service members.

Founded in 1914 by Edwin Booz, James Allen and Carl Hamilton, the well-known management and technology consulting and engineering firm — used heavily by the U.S. government — now has over 80 offices around the world. And get this: over 70 percent of their annual recruiting budget is spent trying to find and hire qualified veterans.

Headquartered in Green Bay, Wisconsin, the trucking, transportation and logistics services company saw over 22 percent of its hires in 2017 be former service members.

No surprise here. With its more than 11 million military members (active-duty or former active-duty), the San Antonio-based company that’s been around for almost a century has its very own military hiring advisor on staff.

They do international defense, aerospace and IT security, as well as advanced electronics and customer support. Based out of Arlington, Virginia, out of their 2017 hires, about 21 percent of them were vets.

The famed railroad franchise that has track down in 23 states is committed to hiring qualified veterans. About a fifth of their 2017 hires were former service members.

The world’s largest aerospace corp makes commercial jets, of course, but they also have defense, space and security systems contracts. Almost 20,000 veterans work for them currently.

Based in Atlanta, Georgia, they provide global payment technology solutions. Of their more than 15,000 employees, about 1,000 of them are vets.

The hotels and resorts giant has nearly 2,000 veterans on its staff. And, a whopping 37 percent of its recruiting budget is dedicated to locating and hiring qualified former military.

Almost 2,000 of its employees are veterans. One of the largest banks in the U.S., its headquarters stand tall in Minneapolis, Minnesota.

The company that provides tech products and services for businesses, governments and education saw ten percent of its 2017 hires be former service members.

The banking and financial service corp headquartered in Richmond, Virginia hired more than 400 vets in 2017 alone.

The telecommunications giant employs more than 140,000 people. About 10,000 of them are veterans.

One of the largest pharmaceutical companies in the world, its headquarters are in Kenilworth, New Jersey, where they designate ten percent of their recruiting budget to finding and hiring qualified veterans.