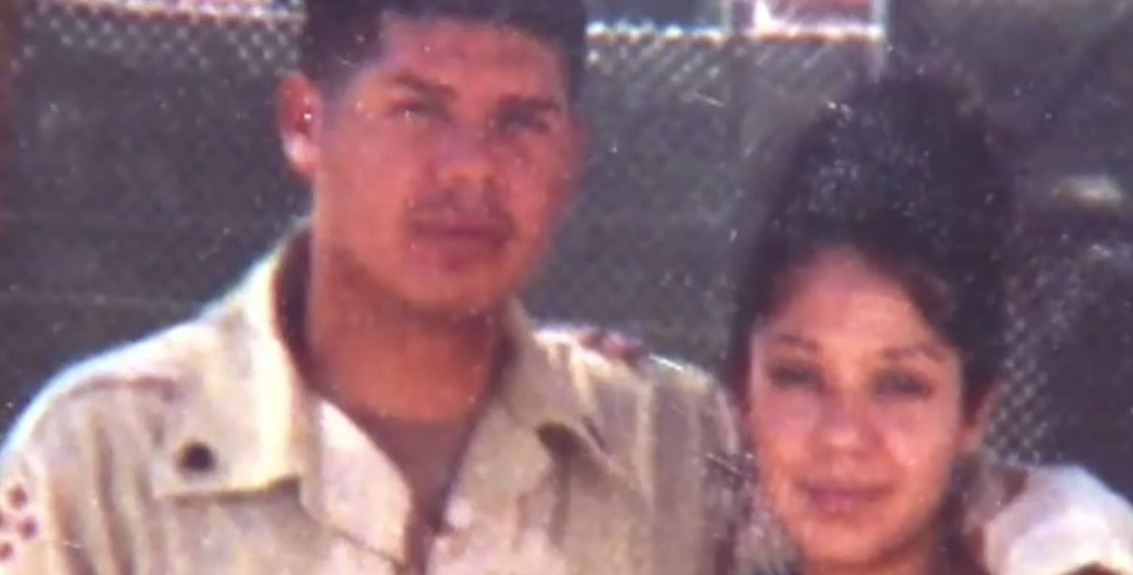 The mother of a fallen United States Army soldier who was killed by a roadside bomb in Iraq in 2006 reported recently that someone broke into her house, thieved valuables, and even stole her son’s medals of valor: a Purple Heart, a Bronze Star and more.

In her desperate attempt to reclaim one of the few important things of her son’s she still has left, she is pleading to whoever has possession of the medals to give them back — place them on the doorstep in the middle of the night, throw them over the fence, etc. — “no questions asked.”

While this crime certainly should be prosecuted, it’s hard to blame her for offering the olive branch, even to a cold-hearted burglar who thinks to steal honor from a family who sacrificed everything. These decorations are priceless.

They also can’t be pawned.

They don’t mention it in the news coverage below, but the mother’s name is Tina Armijo.

By the way, we apologize for the dude in the news coverage. His reactions to this heartbreaking story are about as authentic as pyrite. It’s like he’s simultaneously watching himself in the mirror and attempting to feign emotion each time it’s his turn to talk. He’s an Andy Samberg character come to life.