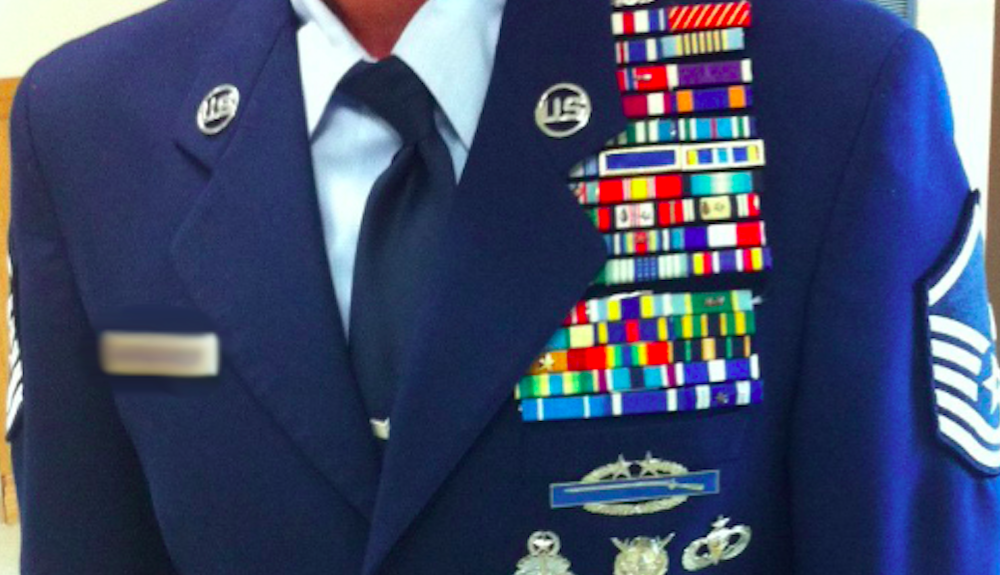 A scummy scam artist who posed as a United States Navy veteran and defrauded innocent Americans of almost a quarter of a million dollars is heading to federal prison — and not a moment too soon.

The big sleazy phony might want to make himself comfortable there, because he’s not going ANYWHERE for at least four years.

This from the Military Times:

Sixty-three-year-old Eric D. Smith of Independence also was ordered Thursday in federal court in Kansas City, Missouri, to repay $234,461. That restitution includes payments to additional agencies victimized by Smith when he engaged in similar fraud in Maryland, Georgia and Florida.

Smith pleaded guilty in February in Missouri to one count each of violating the False Claims Act and of student loan fraud.

He admitted that he assumed the identity of a Navy veteran from October 2012 through April 2014, along the way fraudulently obtaining a Veterans Affairs identification card and VA health care benefits.

The story should be shared across the web so that the lesson hits home: you pose as a U.S. military vet and benefit from it? You’re getting locked up. Simple as that.