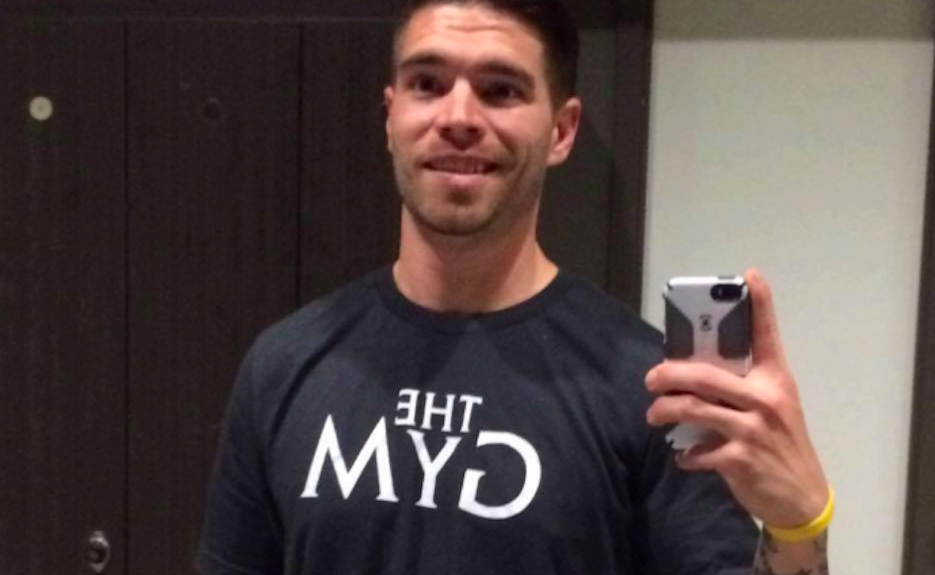 This wrong needs to be righted. And you may be the one to help do it.

A Utah Marine veteran is reeling after a Salt Lake City personal fitness trainer — posing as a fellow former USMC vet — took advantage of his good nature, then took nearly everything he owned.

Kurt Harris, who served ten years, says that he met John Michael Manning (pictured above) while visiting one of the city’s gyms. It wasn’t soon thereafter that Manning was bragging about his time in the Marine Corps — even showing the veteran USMC tattoos and using military jargon and slang to cover his lie. Having no reason to not believe his story, Harris allowed the faker to stay at his home after Manning said he had an altercation with a roommate and needed a place to crash.

It wasn’t even a day after arriving at the residence that Harris discovered that Manning had left, and had stolen his car, computer with photographs and school coursework, his Marine uniforms, medals and ribbons.

“Every photo I have is gone,” Harris said. “All my graduate work, all my undergraduate work. It’s all disappeared.”

“After I found out everything was stolen, I called the cops. The cops were like, he has no military records, he has never been in the military.”

Harris has since received tips that lead him to believe Manning was or may be in Logan [Utah]. Since the robbery he has been contacted by two different people who use the dating website PlentyOfFish. Those two both claim to have connected with Manning on the site. The website, which shows a user’s location at the time of their last login, said that as of Friday night, Manning’s was in Logan.

The car Manning stole is a 2008 black Dodger Charger. If you have any information regarding this crime that could help bring this thief to justice, please contact Salt Lake City Police at (801) 799-3100.

UPDATE: The cops finally nabbed him. In Montana.

According to Sgt. Travis Welsh with the Missoula Police Department, police arrested John Michael Manning in Missoula in connection with a parole violation after they received a tip. The person who tipped off police knew Manning’s location, and police arrested him there without incident. Manning was booked into jail and is currently waiting for an extradition hearing.

Detective Greg Wilking with the Salt Lake City Police Department said they are working with various agencies to get Manning secured and brought back to Utah to face charges.

“It’s a very complex puzzle that we’re putting together with many different jurisdictions,” Wilking said. “We’re talking about across state lines, and so we got to piece it all together and figure out what the best course of action is in order to get him charged with the crimes that he has committed.”

Harris said knowing that his uniform and medals and ribbons are in good hands and will be returned to him was one of the greatest feelings he has felt to date.