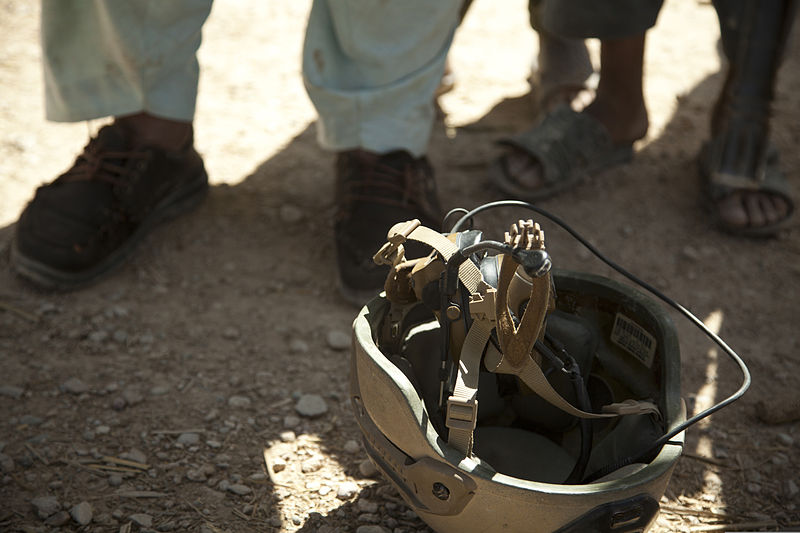 Seriously? This guy makes Bowe Bergdahl look like a priest.

A phony military member — a United States Army desert who went AWOL while stationed in Hawaii in 1978 — is facing decades behind bars after he allegedly receiving thousands upon thousands in veteran benefits after he lied about combat injuries and awards.

This from the Miami Herald:

Roy Lee Ross Jr., 64, faces up to 35 years in prison on charges of executing a scheme to defraud the Veterans Administration, making false statements in connection with the delivery of VA health care benefits, stealing from the VA and making a false claim for travel benefits from the VA.

According to a federal indictment released on Friday, Ross enlisted in the Army in 1973 and was stationed stateside and in West Germany.

But he never served in Vietnam or Korea, was not in the Special Forces and never was wounded as he claimed, according to the indictment.

According to court documents, Ross told the government that he wasn’t Ross at all, but that he was an Army vet named Daniel Alfred Sullivan, Jr. In addition to the phony honors and made-up wounds, Ross also fibbed to the VA about having nightmares that stemmed from his combat experiences. For this, he was “diagnosed” with PTSD in 2007 — benefits followed. Not long after he received a chunk of almost $20,000 and a monthly tax-free check of about $1,000. He filed once again seven years later, claiming more fictitious pain, and his check increased to almost $2,000 a month. A year later he did the same, and got another bump in pay: this time to nearly $3,000, twelve times a year (he also got a “back payment” of just over $3,000).

More from the Herald:

The indictment says Ross also received about $57,000 in health care benefits from the VA to which he was not lawfully entitled.

Ross also defrauded the VA’s Beneficiary Travel Program by filing for mileage reimbursement in connection with his medical appointments, according to the indictment. He defrauded the Veterans Retraining Assistance Program by receiving $10,218 in payments from the program, which offers training assistance to unemployed veterans.

Stay tuned to the blog for more on this still-developing story (i.e. the forthcoming verdict and sentencing).