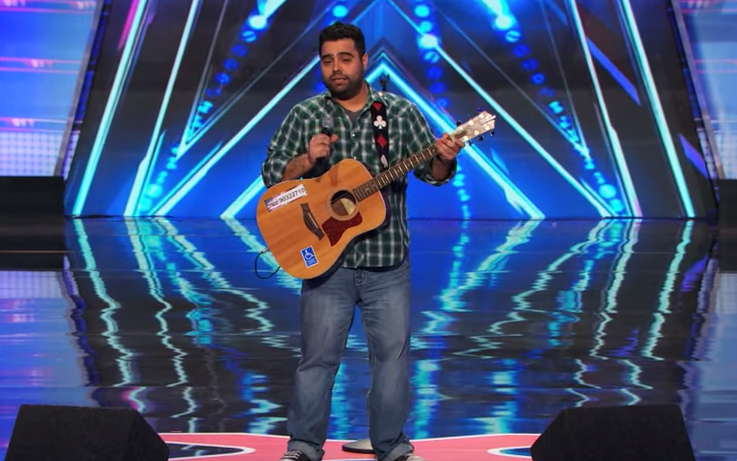 Sal Gonzalez joined the Marine Corps right after graduating high school. In 2004, after being in Iraq for two months he and his comrades hit an IED which destroyed their Humvee.

Gonzalez woke up one week later at Walter Reed National Military Medical Center ready for combat but had learned that not only was he being discharged but that he had lost his leg. 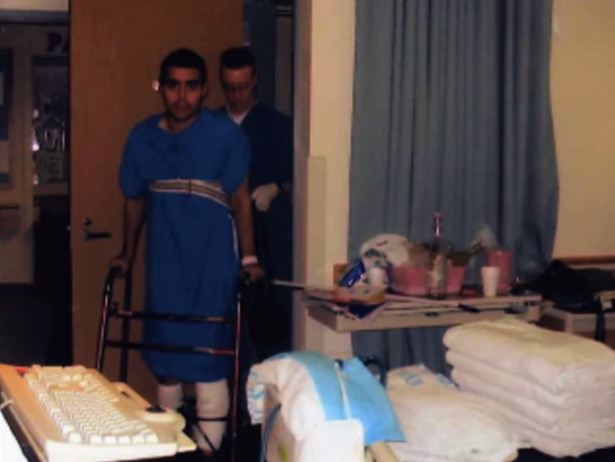 “Having music as a tool for my recovery, I was able to put down and let go of a lot of pain… it kept me going”.

Check out Gonzalez’s story below