While World War I Battle Raged, a British Soldier Fished 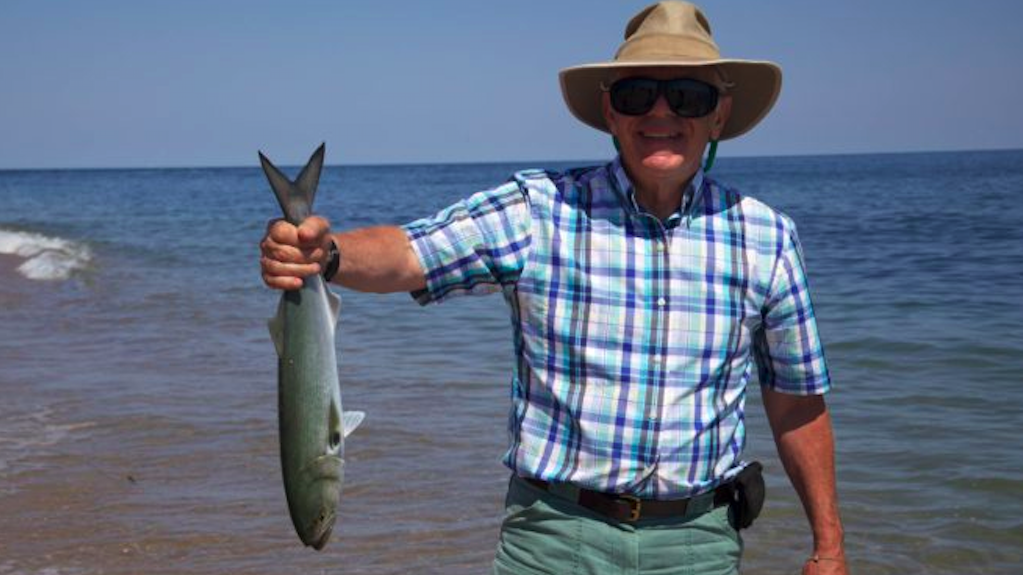 We’ve heard of commanders falling asleep in the middle of a battle. We’ve read tales of Italian troops fielding flying sheep, like the falling rain, in modern day Ethiopia. It’s even been passed along that one trip to the toilet (number two, to be factual) sunk a German U-Boat in 1945 (a bad flush flooded the vessel with waste and salt water, which seeped into batteries creating chlorine gas, which forced the captain to float it back to the surface — when it did, it was fired upon).

But a soldier. In the middle of a firefight. Bullets and other deadly projectiles whizzing by his head … fishing? No cover. No firearm ready. Just a pole-like contraption?

Good people, meet Private John Henry Hirst, a British soldier who “was excused [from] frontline duties so he could bring in fresh supplies for his comrades in arms.”

This from The Telegraph:

“During the war he displayed remarkable courage. He was an incredibly brave man. Because he was such an obsessive and skillful angler he was excused from all other duties which enabled him to catch fish for the men to eat.

“But it meant he was out there on the lake with no cover with the Germans trying to take pot shots at him.”

The rediscovery of the brave soldier’s trolling exploits went down when a fishing enthusiast bought Hirst’s proprietary 17-foot spider-web rod from his surviving family and brought it on the BBC‘s Antique Roadshow.