[VIDEO] Romy Camargo: Hero On and Off the Battlefield 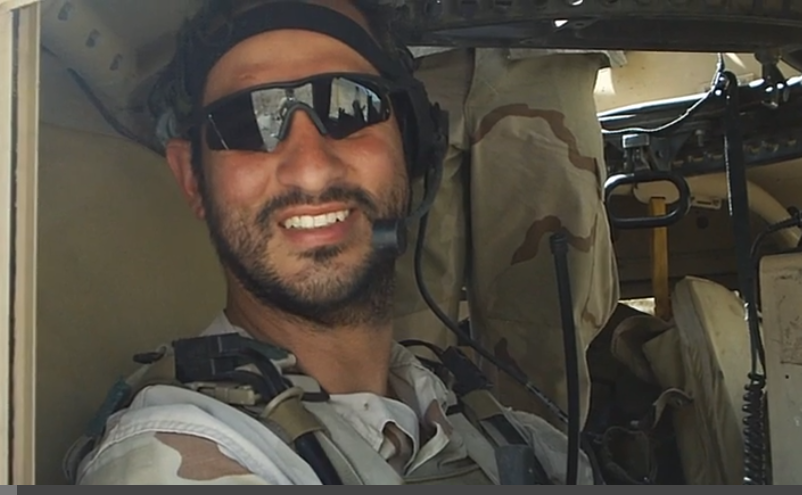 Romy Camargo joined the U.S. Army in 1995 and became a Green Beret operator. During a mission in Iraq, he and his comrades came under attack by 25-30 enemy forces when he was shot in the back of the neck and became paralyzed.

Camargo didn’t let being paralyzed hold him back from living life. With the help of his loving wife, family, and fellow Green Beret’s he is still able to do the things he loves, like: ride motorcycles, mentor young service members, speak to students and now open his own gym and rehabilitation center.

Those closest to him in the video say Camargo’s focus was always on the future, and it definitely shows in his optimistic attitude.

This video is part of the Green Beret Foundation‘s “Everyday Heroes in the Special Forces Community” video series which not only helps tell the stories of veterans doing great work in their community after returning home, but also provides long term support to wounded vets and their families.

Check out Camargo’s story below.