Vets Recall Their Experiences during the Battle of the Bulge 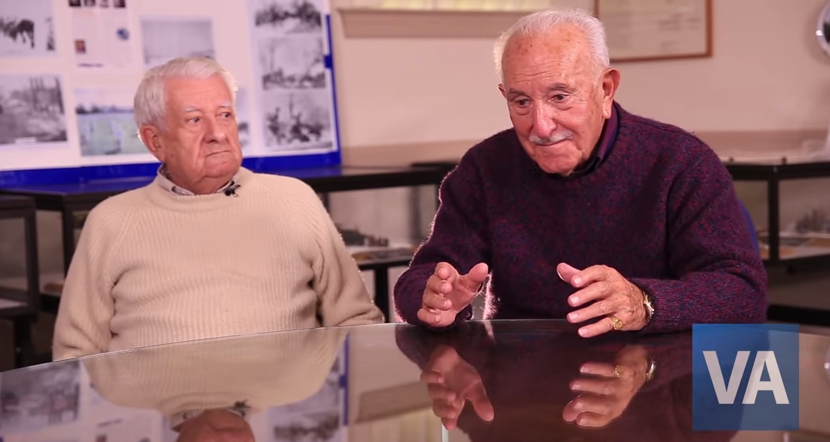 On December 16, 1944, Mike Levin, Douglas Dillard, John Schaffner, and Al Shebab were part of the Allied forces attacked by German troops on the Western Front. This surprise German offensive is commonly known as the Battle of the Bulge and it lasted until January 25, 1945, with an historic American victory. However, victory came with a high price. With 89,000 American casualties, it was the bloodiest battle fought by American forces throughout the war.

Watch their discussion, hosted by the Department of Veterans Affairs, as they recall their harrowing experiences fighting in the Battle of the Bulge. This video also includes actual footage of Allied troops before and during the offensive.