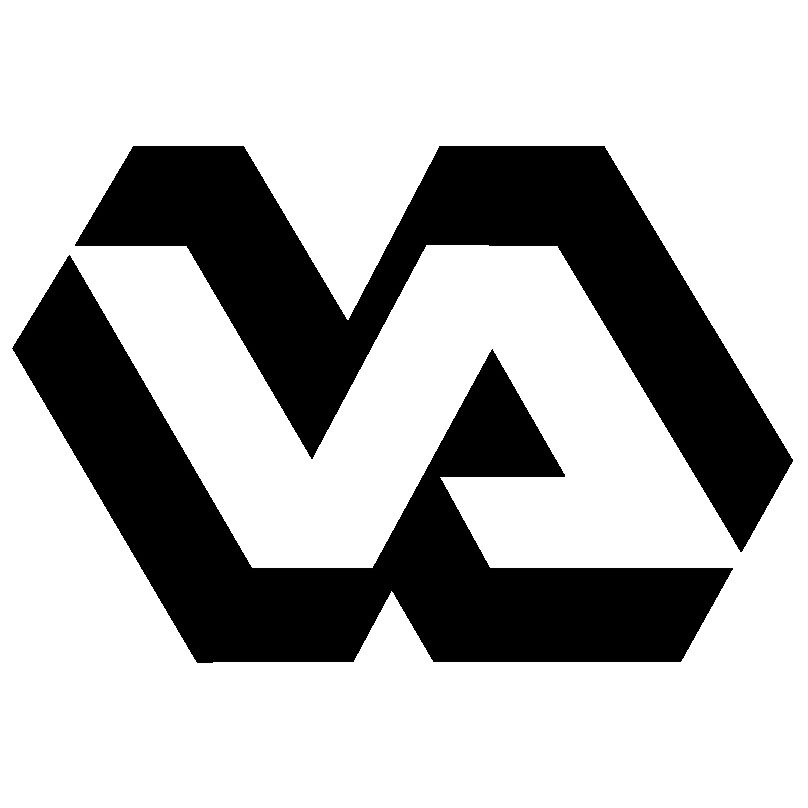 Dr. Carolyn Clancy, the Interim Under Secretary for Health at the Department of Veterans Affairs (VA) placed 19th on Modern Healthcare Magazine‘s “100 Most Influential People in Healthcare – 2014.” This is Dr. Clancy’s eleventh consecutive year on this list, whose results are generated from an industry-wide nomination and polling process. Dr. Clancy joined the VA in 2013 after an extensive career as a general internist and health services researcher. She earned her medical degree from the University of Massachusetts Medical School. In a VA press release published on December 10th, VA Secretary Robert McDonald, also featured on the list at #47, offered his congratulations to Dr. Clancy.

As anyone who knows and works with Dr. Clancy can attest, she is a person of enormous integrity, tireless work ethic and a deep love and respect for Veterans. As VA undergoes a transformation focused on delivering the best outcomes for patients, Dr. Clancy brings a dedication to quality and safety that is exemplary. – VA Secretary Robert McDonald

Several other notable figures also made the list, including President Obama (#1) and Speaker of the House John Boehner (#30).