U.S. Army Seeks to Boost The Number of Minority Officers 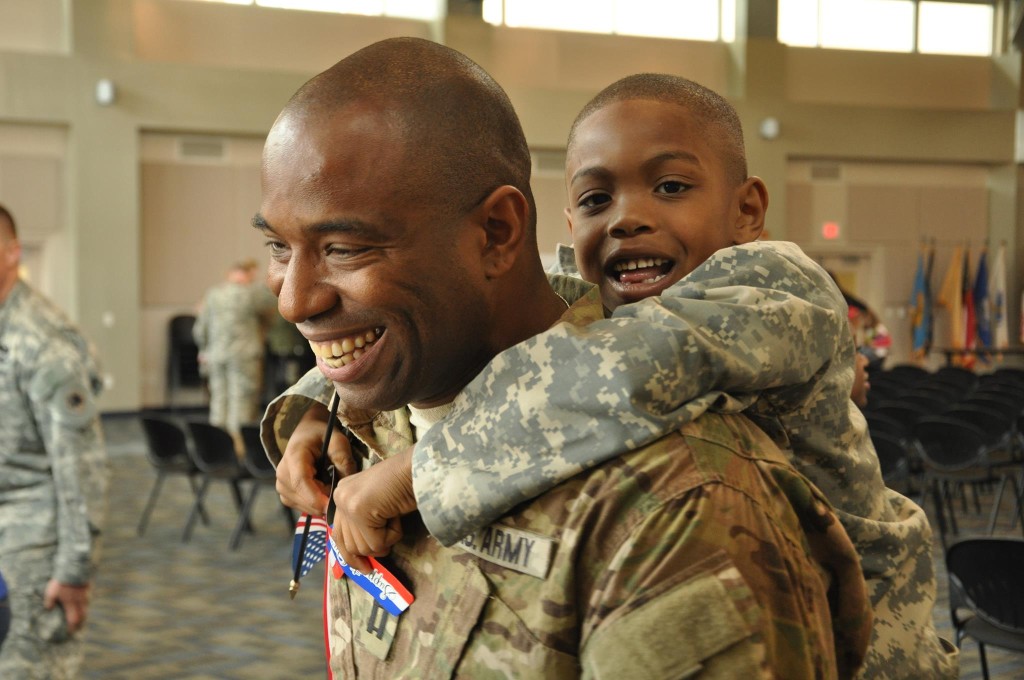 The Army has announced its plans to expand recruiting in larger metropolitan areas in an effort to gain more minority officers.

According to the Army Times Black and other minority officers are virtually absent from leadership of the Army’s combat units. Less than 10% of the active-duty Army’s officers are black compared with 18% of its enlisted men.

Infantry, armor and field artillery — the three main combat-arms branches have the least amount of minority officers. Of the 25 Army brigades, there was only one minority officer. However within its recruiting efforts, The Army is encouraging more African American men to attend college in order to have the ability to expand within the ranks.

According to a report by the Congressional Black Caucus Foundation, 24% of black men have enrolled in or completed college and black male 18-24 make up just 5.5% of all college students.

“It takes us about 25 years to make a senior officer,” said Lt. Gen. James McConville in a statement. “So we’ve got to start now. As we look at the demographics moving forward, our country is going to be much more diverse. The demographics are changing as we go forward. And we’re going to need to reflect those demographics and we need to start right now.”