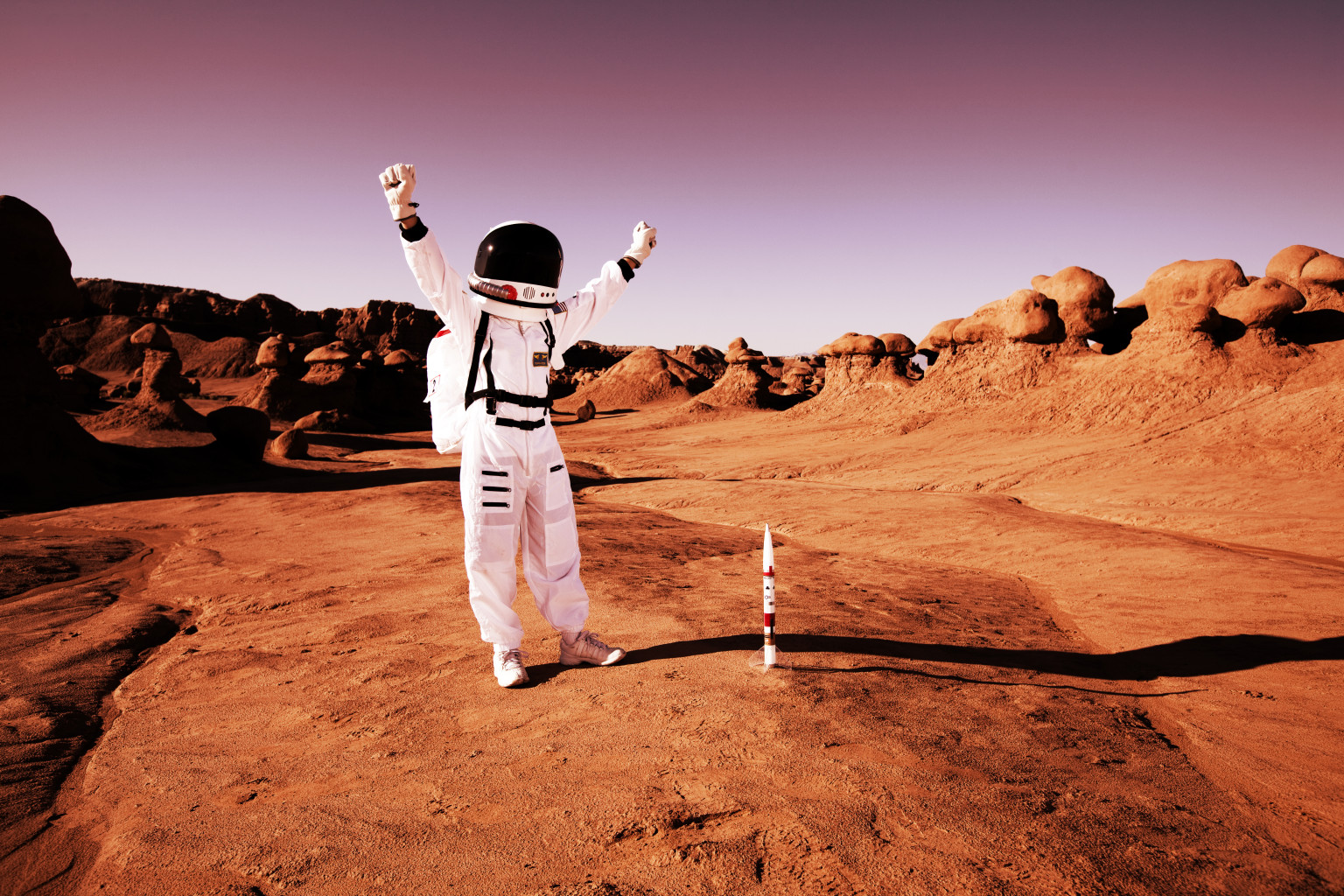 Two United States service members have made the initial cut to be among the first humans to travel to Mars, according to the Military Times.

Dubbed the Mars One project, the celestial cruise will be privately-funded with an aim to land a four-person team on the “Red Planet” by 2025.

First launched in April 2013, the once fantastical space ticket received more than 200,000 signups for the first selection program.

If chosen for the final group, the veterans could debunk (or validate) old myths, like whether or not it’s the kind of place to raise your kids. Or if Arnold got it right.

What is the Mars One Project?

The mission plans to start sending four-person teams in 2025 to colonize the planet following a series of unmanned voyages in a habitable settlement, including: a demonstration mission, communication satellite deployments, two rovers and several cargo missions. These prerequisite runs will set up an outpost where the teams will live and work.

What do the experts say?

Space exploration experts at Massachusetts Institute of Technology (MIT) have cast major doubts on the possibility of this project actually succeeding (it mentions their gruesome forecast – the colonists suffocating after just 68 days on the planet). Without the development of new technologies, they predict that the human crews stand little chance.

There’s also this: coming back to Earth is highly unlikely.

Due to the fact that no one has yet devised a way to return from such a distance, Mars One could essentially be a one-way ticket. The mission’s organizers want to colonize the planet for the sake of exploration and the potential for new technology, but it is not willing to wait for the necessary breakthroughs to offer the colonists a way home.

It’s a tad pricey, too. With a projected cost of $6 billion, the mission’s financial backers are rumored to come from a variety of sources, including sponsorships, donations and even broadcast television rights.