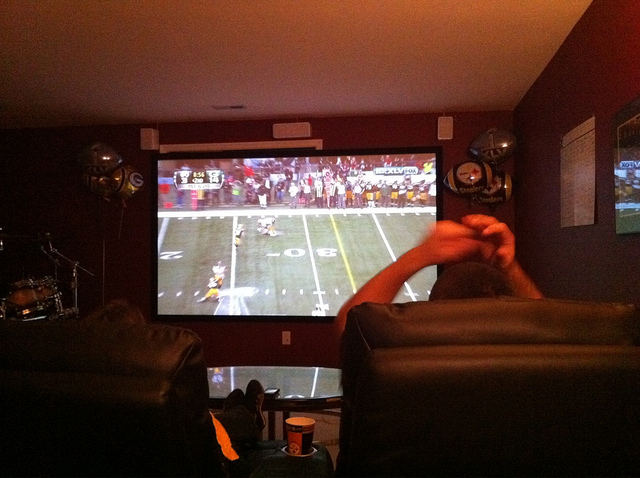 According to Toronto police Monday, two forlorn men in their twenties excavated a 30-foot-deep tunnel as a “man cave” – a secret underground retreat of sorts – that was discovered by authorities last week near a college campus.

No charges were filed and the investigation is considered “complete”, as it became clear that the they had no criminal intent.

With no engineering background that would normally coincide with such an effort, the two men did succeed in impressing authorities. Measuring 30 feet long, six feet tall and three feet wide, police called it “an impressive feat”.