The Top 3 States With the Most Vets and Military Enlistees 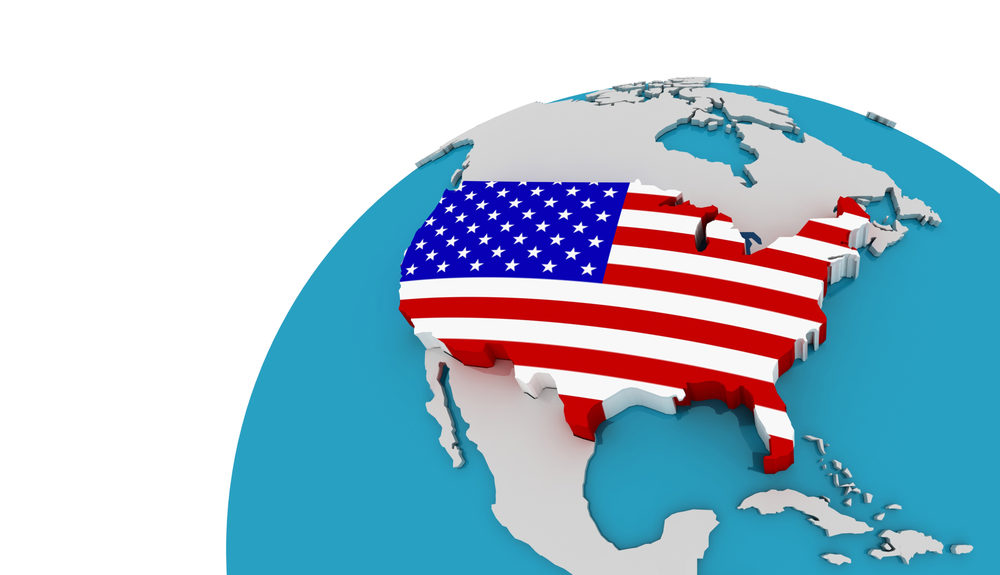 In a nation as big as the United States, each one of the 50 states has their own demographic, culture, and accolades. As citizens of this country, there are certain facts that just don’t surprise us. California has the most people, Wyoming has the least. New York has been home to the most U.S. presidents, but Texas has the most counties. Nebraska has the most cows, but Massachusetts has the safest drivers.

However, I bet you don’t know which states have the most veterans AND the most military enlistees.

Have no fear — Task & Purpose just published an infographic with the top 5 states with the most (and the least).

Here is a sneak peak…

TOP THREE STATES WITH THE MOST VETERANS PER CAPITA