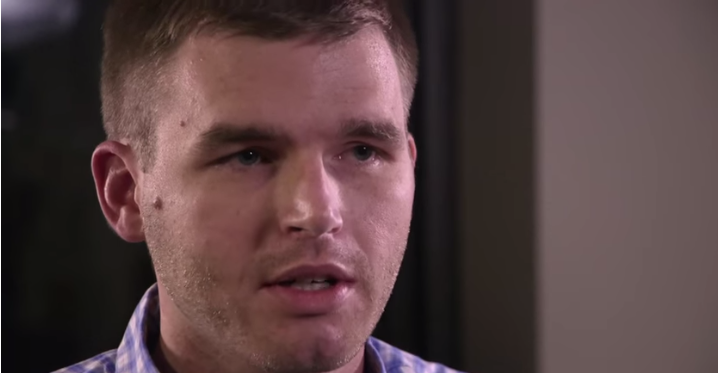 Brandon Willitts joined the military short after 9/11, felling the immediate need to serve his country in a time of crisis.

After serving four years in the Navy where he worked as an intelligence analyst during Operation Iraqi Freedom, Willitts decided to leave the military and enroll in college.

He says while on campus he felt like a “unicorn”.

“[Being a unicorn] it’s like oh that’s so interesting but we should probably keep our distance because it’s so foreign to us” Says Willitts. “That’s what it’s like being a vet on a small campus”.

So he decided to take action and bridge the gap between his military life and new civilian life.

Willits co-founded the non-profit Words After War, an organization that brings civilians and veterans together to share stories and discuss military conflict in literature.

Learn more about Words After War below