This Day in Military History: “Stars and Stripes” Returns During WWI

The original Stars and Stripes newspaper appeared very briefly during the Civil War, published by four Union Soldiers in 1861. The soldiers printed a single one pager paper, using a newspaper plant that was captured in Bloomfield, MO.

Stars and Stripes returned to publication on February 8, 1918, late into World War I in Paris. It was produced weekly by an all-military staff to serve the doughboys of the American Expeditionary Force under General of the Armies John J. “Black Jack” Pershing. Again, the Stars and Stripes was short-lived, as production ceased after the end of the war, but was eventually reborn in 1942. 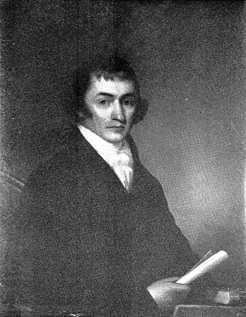 A patriot leader during the American Revolution, Major Timothy Bigelow fell into British hands in 1775 while fighting in the Battle of Quebec after marching under Benedict Arnold’s intentionally disastrous, and traitorous, leadership. Major Bigelow spent nearly a year in captivity, but was released during a prisoner exchange. On February 8, 1777, Bigelow was commissioned a full Colonel of the 15th regiment under General Gates. Colonel Bigelow went on to fight in the Battle of Saratoga, the Battle of Monmouth, and the Battle of Yorktown. He was also present at the surrender of General Burgoyne.

Colonel Bigelow died in poverty, but his legacy lives on through a monument dedicated to Bigelow is his hometown of Worcester, MA, and though Mount Bigelow in Maine, named in his honor.