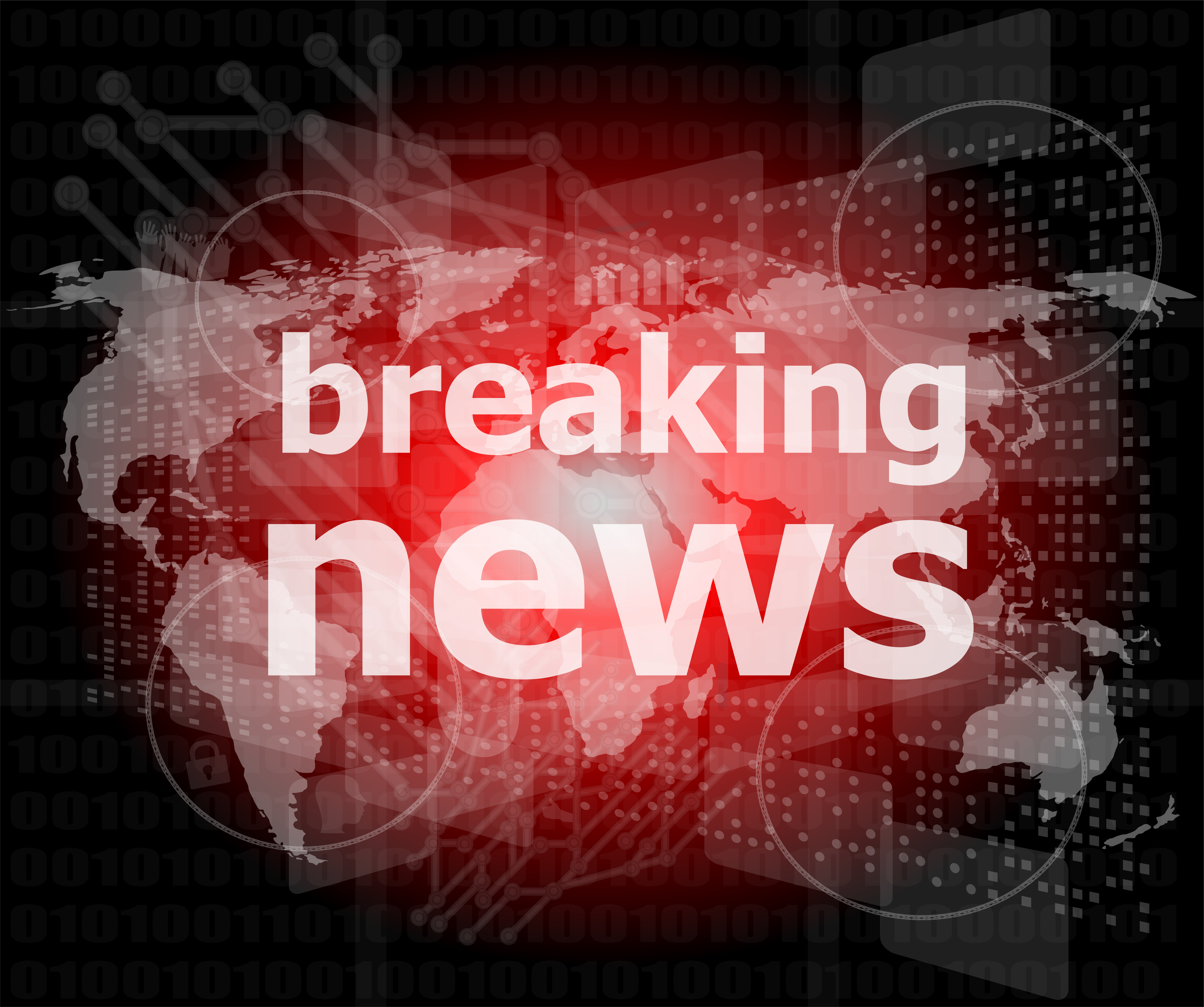 Two or more masked gunmen stormed the Paris offices of Charlie Hebdo, a French satirical publication, and killed twelve people, including two police officers. The newspaper, which has repeatedly poked fun at Islamic Salafist terrorists as well as the prophet Muhammed, was previously firebombed in 2011. One of the gunmen was captured on video shouting that they had “avenged” the prophet Muhammed.

Police are currently searching for the gunmen. Amateur video of the incident is below.