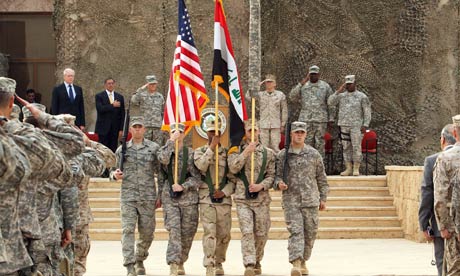 According to a recent study conducted by the USC School of Social Work, more than half of U.S. troops who leave the military are unprepared for civilian life.

The study released Tuesday, found of the 1,350 veterans surveyed, 80% didn’t have a job secured before leaving the military, while 40% hadn’t made prior arrangements for a place to live which USC survey conductors believed contributes to the high number of homeless veterans.

Los Angeles County is home to 325,000 veterans, the largest in the nation.

“The main thing we learned with this study is that separating service members leave the military, and they enter civilian communities with a myriad of issues. There is not a singular need. No one says, ‘I just need a job’ or ‘I just need housing,’” said Carl Castro, lead author and assistant professor at the USC School of Social Work. “Similarly, we have to take a multiple, holistic approach to helping veterans transition.”

Although the survey is gives an inside look at the lives of veterans in the Los Angels County area, the study reflects problems veterans face around the U.S.

The U.S. Department of Housing and Urban Development estimates nearly 58,000 veterans are homeless on any given night  – and according to the Bureau of Labor Statistics the unemployment rate amongst veterans is three times the national average.

Pew Researchers conducted a similar study in 2011 and found that veterans who reported having experienced an emotionally traumatic experience or suffered service related injuries had the most difficult time with re-entry into civilian life.

Men and women who serve in the military are required to go through a transition program before returning home, but Castro hopes the data will lead policymakers in the direction of improving and increasing services offered in the mandatory program.