Secretary “Mad Dog” Mattis on What Keeps Him Awake at Night 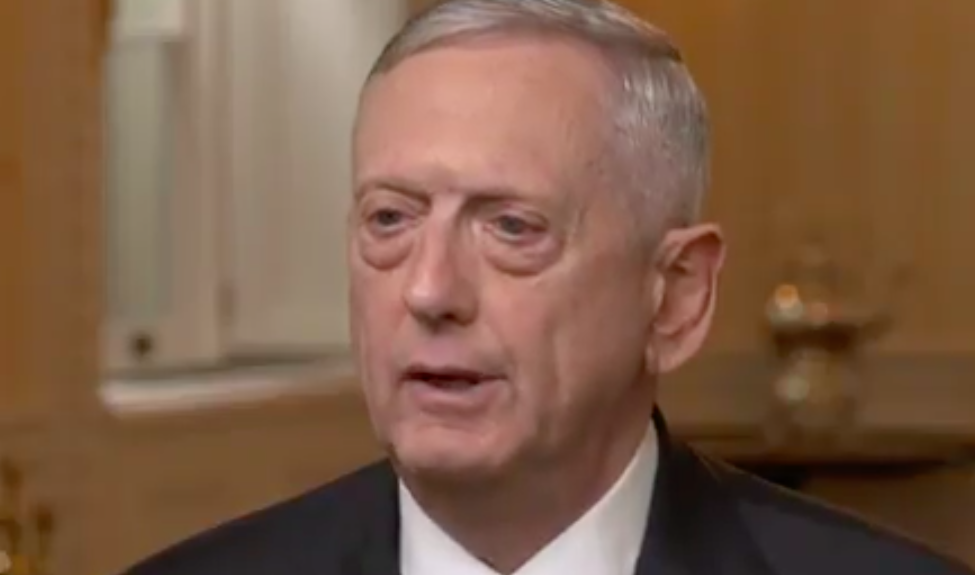 John Dickerson, the program’s’ host, asked him a number of questions. One of his answers, in particular, soared higher and more gloriously than the rest.

Sec. Mattis on what keeps him awake at night pic.twitter.com/NxV2FCxjC7