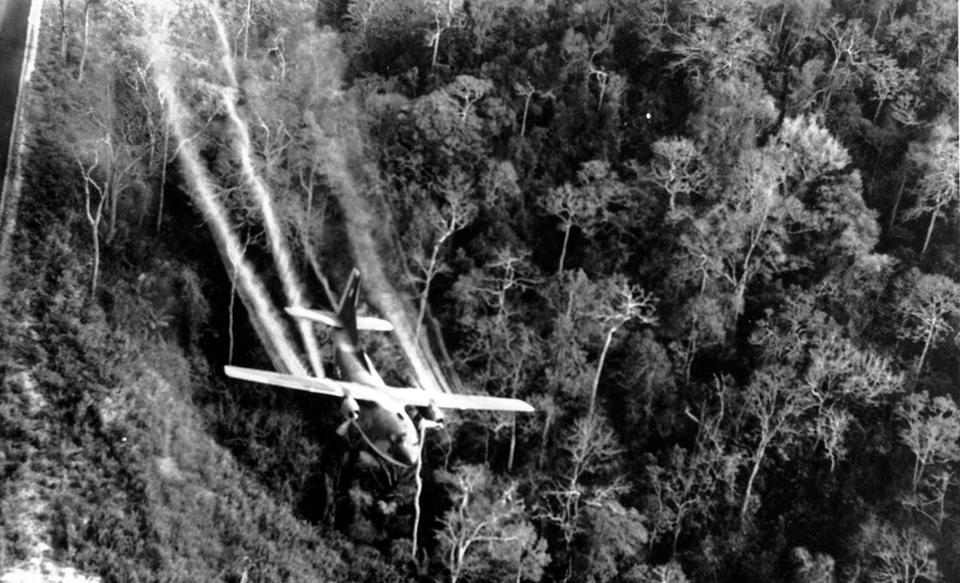 During the Vietnam war, the U.S. military used C-123 aircraft to dispense Agent Orange on enemy encampments. After the war, the aircrafts were used for domestic missions for ten years until retired and treated as toxic waste.

For decades afterwards, the Department of Veterans Affairs repeatedly denied that post-Vietnam war service members aboard C-123 aircraft were exposed to toxic residue of Agent Orange. But, a new Institute of Medicine (IoM) report shows otherwise.

The V.A. commissioned the IoM report to help show, once and for all, if the C-123 crew members were ever exposed to Agent Orange. The detailed report directly contradicts the V.A.’s claims that exposure was not possible for anyone aboard a C-123 aircraft. Further, the IoM report also claims that as many as 2,100 crew members were exposed to Agent Orange aboard C-123 aircrafts, but it does not suggest whether or not the V.A. should approve any Agent Orange-related claims.

The V.A. has yet to say if they will reconsider Agent Orange claims in the wake of the IoM report.