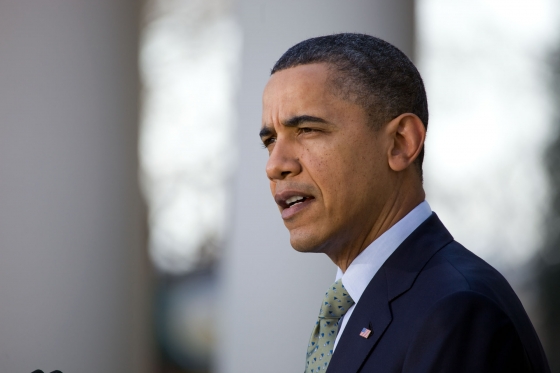 President Obama has ordered a review of the process the government uses to recover U.S. citizens taken hostage by terrorist groups overseas.

In a letter by the Pentagon’s undersecretary of defense for policy, Christine Wormuth, the review was ordered by President Obama in August and comes at a time when an increasingly high amount of soldiers and journalists overseas are being taken hostage.

“As a result of the increased frequency of hostage-taking of Americans overseas, and the recognition of the dynamic threat posed by specific terrorist groups, the President recently directed a comprehensive review of the U.S. government policy on overseas terrorist-related hostage cases, with specific emphasis on examining family engagement, intelligence collection, and diplomatic engagement policies”

According to the Associated Press, family members of those killed have complained that the United States did not take enough action in an attempt to save their loved ones.

The review, first reported by The Daily Beast, went public one day after the White House confirmed that former Army Ranger Peter Kassig had been beheaded by ISIS. The extremist group posted a video on social media claiming they had beheaded Kassig on Sunday.

Kassig is the third American beheaded by ISIS since August.