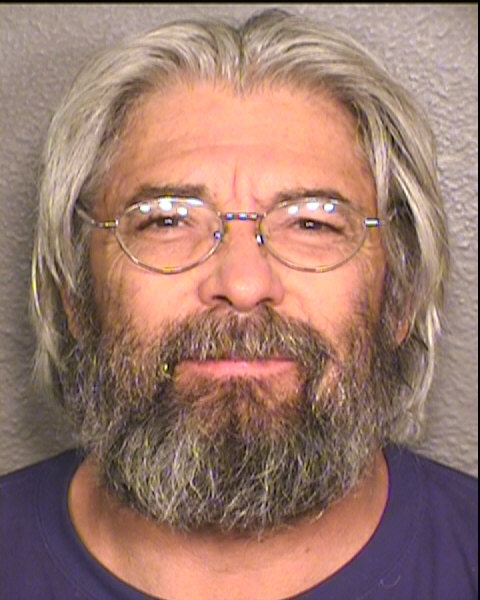 Actor Nicolas Cage will portray a civilian who left his Colorado home in 2010 to find and kill Osama bin Laden in Pakistan. The satirical film is based on an actual man named Gary Brooks Faulkner, who the media called “Rocky Mountain Rambo” after he was arrested in Pakistan with a sword and pistol claiming to be on the hunt for bin Laden.

The new film, Army of One, will be directed by Borat director Larry Charles. The plot will be loosely based on reporter Chris Heath’s GQ article about Faulkner’s bizarre quest and subsequent capture by Pakistani authorities.

Faulkner is a convicted felon and flew to Pakistan eleven times in search of bin Laden before his 2010 arrest in Pakistan. At the time, Faulkner was in possession of a pistol, knife, samurai sword, night-vision camera, and night-vision goggles. Since his return to the United States, Colorado police arrested Faulkner on unrelated felony charges after Faulkner was found in possession of a firearm and threatened to take and use a police officer’s service weapon.

Army of One filmmakers have not yet scheduled the film’s release date and it is currently in pre-production.