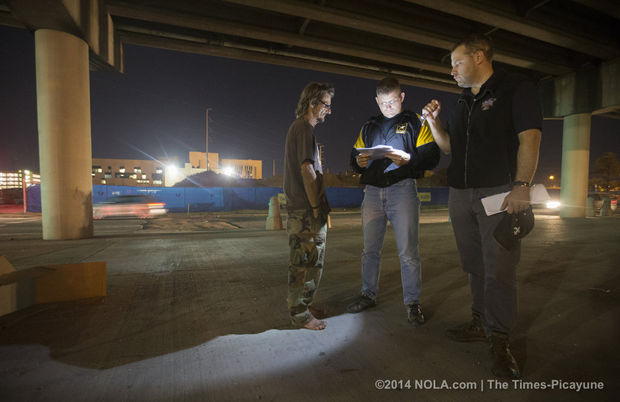 The federal government hopes to end veteran homelessness by the end of next year, but the city of New Orleans has a different date in mind.

The city, along with UNITY of Greater New Orleans, believes that its unique rapid response program to combat homelessness will house the remaining homeless veterans by January 1, 2015. ThinkProgress originally reported this bold projection, which not only looks probable but also sustainable.

UNITY also works with the non-veteran homeless population of New Orleans. The non-profit reaches out directly to individuals on the streets and, with the help of 63 member organizations, helps them secure permanent affordable housing.

Earlier this year, New Orleans officials identified 193 remaining homeless veterans living among the city’s 2,000 homeless individuals. As of December 10, the joint effort between UNITY and the city housed 159 homeless veterans.

New Orleans’ rapid homelessness response program is possible through federal funding from the Veterans Affairs Supportive Housing program (VASH) and assistance from the Department of Housing and Urban Development (HUD). The city and UNITY receive no state funding for their homeless veterans housing initiatives, relying solely on federal funding to continue their work.

The city’s success is rooted in a triage-like program, where the most vulnerable take priority while each veteran is still accounted for until all are placed in housing. Temporary housing, like converted motels and shelters, keep those waiting for permanent homes off the streets. Volunteers from a variety of organizations search the streets for other homeless veterans. Local volunteers, like those from the VA’s housing assistance contractor Volunteers of America, help with the daily and time-intensive tasks necessary to house each homeless veteran.

As this pattern continues, funded by VASH and operated by volunteers, the city is able to maintain a constant response to veteran homelessness as new veterans find themselves on the streets.