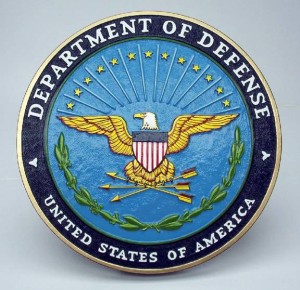 The Secretary of Defense has mandated a new policy to help protect active duty members of the military from harmful money lending scams. In the past, some commercial lenders have maliciously targeted service members and their families by abusing the military’s allotment system. The new rule only applies to active-duty members, not military retirees or civilians employed by the Department of Defense (DoD).

Starting on January 1, 2015, the amended Financial Management Regulation will prohibit service members from allotting pay to buy, lease or rent personal property. These items include vehicles, appliances, electronics, and several other consumer items. The Department of Defense hopes that this new regulation will eliminate the allotments most prone to abuse by money lenders.

This will significantly improve protections for all service members and their families, while not significantly reducing the flexibility to use allotments for a number of legitimate purposes, the release reported. Existing allotments, however, will not be affected by the rule change, just future allotments. Further, service members will still be able to use allotments for savings account deposits, investments, to support dependents, make Combined Federal Campaign contributions, and U.S. government debt repayments. Allotments can also still be used to pay insurance premiums, mortgages, and rents.

According to Army.mil, DoD representatives referenced a 2012 analysis which showed the top 10 financial institutions that received allotments from service members processed almost two million allotments that year, totaling $3.767 billion. Of these top 10 allotment processors, authorities flagged three particular institutions as suspected abusers of the allotment system. Those institutions received 999,588 allotments totaling $1.380 billion in 2012. The Secretary hopes that these numbers will significantly decrease, and fewer service members will be targeted for financial scams, after the new regulations are in place.