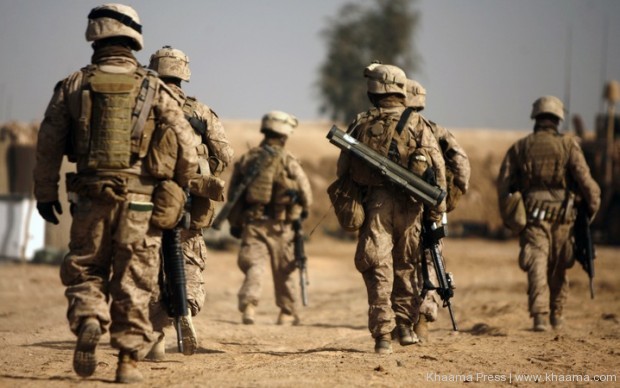 The Department of Defense recently announced the 2015 military pay and compensation rates for service members.

According to Defense One, The $585 billion 2015 Defense authorization bill also calls for a pay freeze for general and flag officers in 2015. The Congressional Budget Office estimated that a 1 percent pay raise for most troops combined with the pay freeze for some officers in the Senate bill would save $588 million in 2015 and $3.9 billion between 2015 and 2019.

The 2015 basic allowance for subsistence rates for military members will increase by 2.9 percent over last year. The new rates are:

A cost-of-living allowance for troops will decrease for nearly 12,000 troops, increase or not change for 7,000 and be canceled for 4,000.