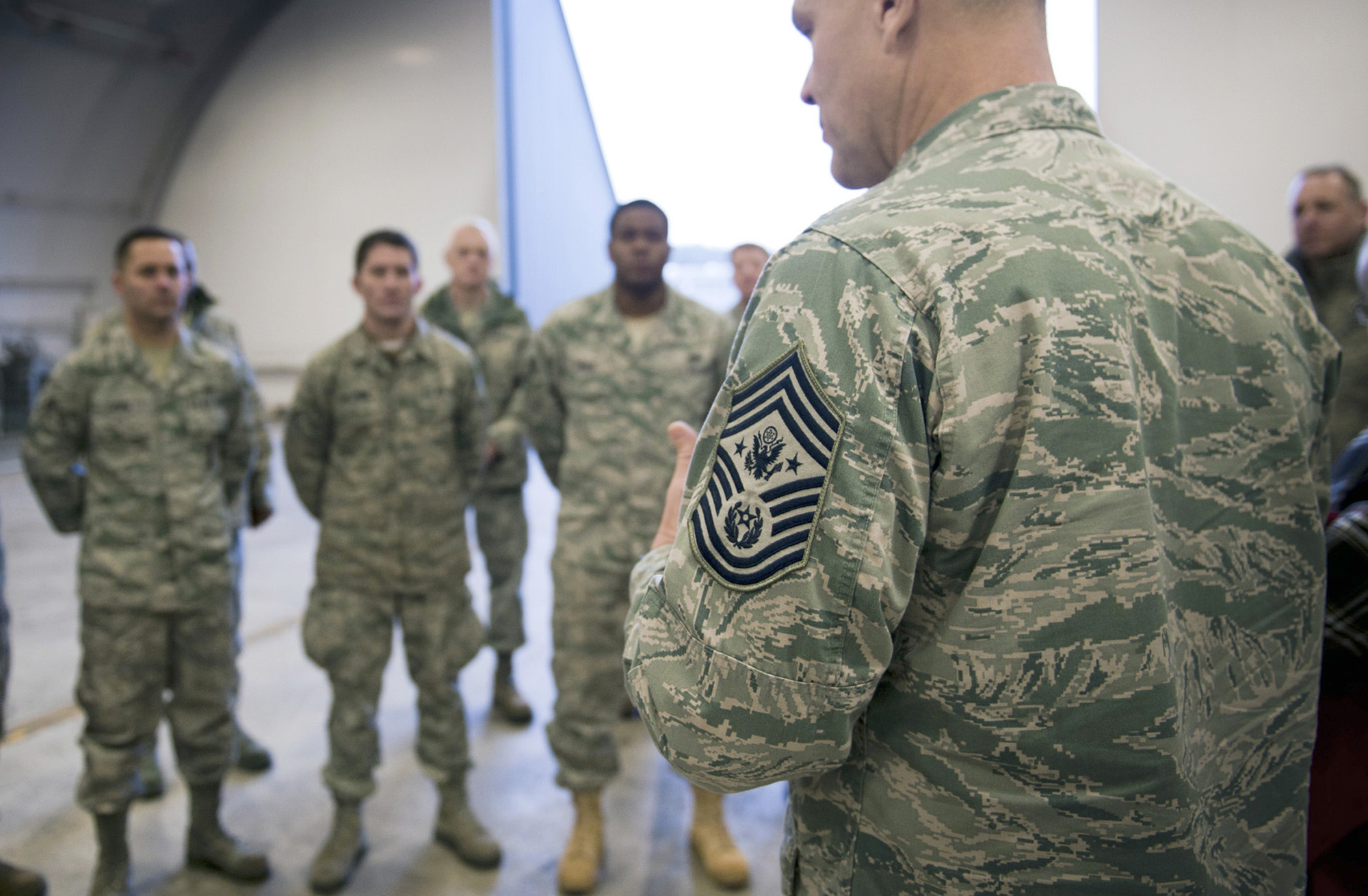 In 2015, 40 airmen will be the first in the Air Force to enter a new pilot program that will allow them to to put their military careers on hold for up to three years.

The Air Force announced in 2014 plans to test a Career Intermission Pilot Program similar to one offered by the Navy. The program will allow 40 active-duty, Air Force Reserve and Air National Guard officers and enlisted members annually to temporarily leave the service to start families or go back to school, for up to three years.

The 2009 National Defense Authorization Act granted approval to the armed forces to implement such programs. According to Al Eggerton, deputy chief or the directorate of military personnel management, the act was authorized due to the Navy’s difficulty retaining female soldiers.

The Navy has been conducting its CIPP since 2009, and the Marine Corps implemented a similar program in 2013.

While in CIPP, participants are able to retain full medical and dental benefits for themselves and their dependents. They are also allowed to shop at commissaries on any military base and receive a stipend equal to 1/15th of their monthly pay.

“The key to the intermission program is the Airman’s return to duty,” Chief Master Sergeant of the Air Force James A. Cody told AF.mil. “Top performers with a bright future won’t be lost to premature separation, and upon return, those Airmen will bring greater experience, education, knowledge, commitment and passion to their career.”