NBC Suspends Brian Williams as the Media Weighs In 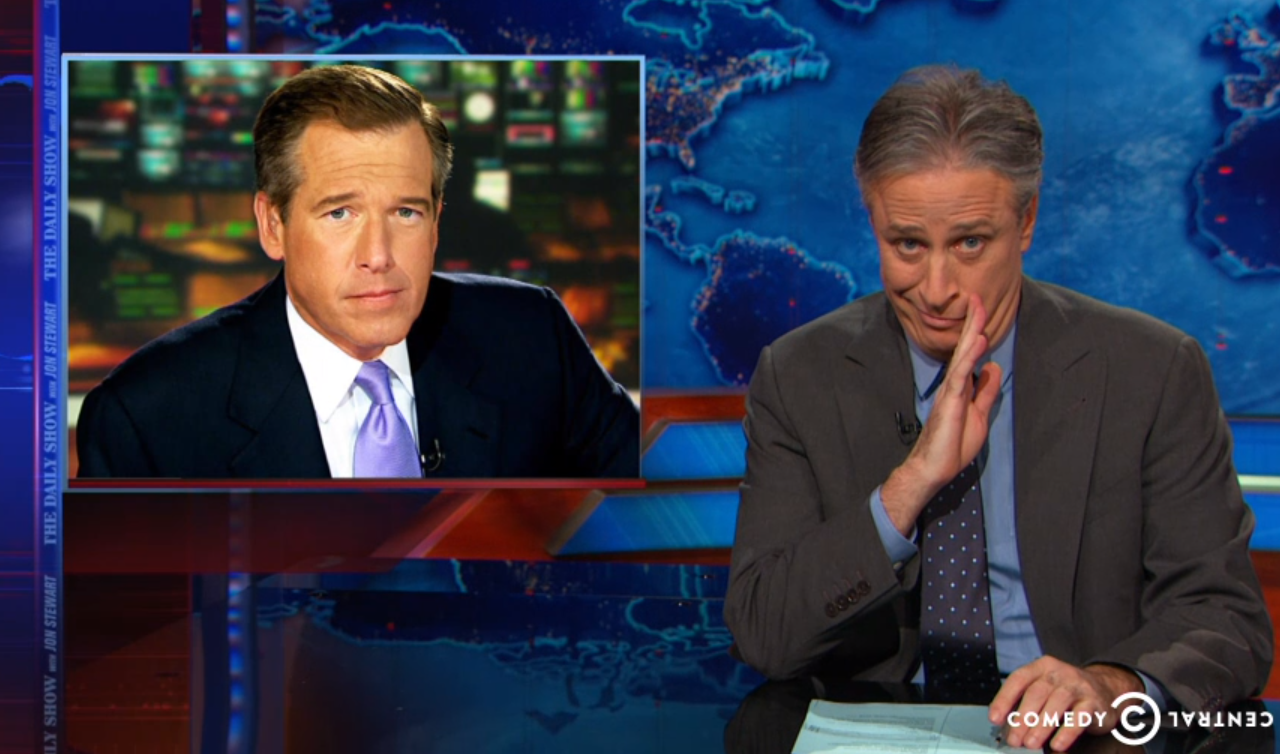 NBC announced that it has taken Nightly News anchor Brian Williams off the air for at least six months. This decision, applauded by many members of the media, comes after Williams publicly admitted to lying about being in an American military helicopter shot down over Iraq in 2003.

For the time being, NBC news anchor Lester Holt will anchor the Nightly News. However, several national media outlets are calling for the change to be permanent. Many feel that Williams has lost his credibility and NBC should either consider Holt as Williams’ replacement or find someone else to take over the show.

Whether or not Holt replaces Williams, media outlets continue to give their take on the scandal’s fallout. Some hope Williams can somehow save his career, while others aren’t so forgiving.

For NBC, the suspension of Brian Williams provides a temporary solution to the crisis that has engulfed the network http://t.co/1GuE1hASqf — NYT Business (@nytimesbusiness) February 11, 2015

Some even suggest that The Daily Show’s outgoing host, comedian Jon Stewart, should take over the Nightly News.

Stewart revealed his sentiment over the ongoing affair during his own nightly show. He took Williams to task for lying while berating national media outlets like CNN and Fox News for cultivating an environment where exaggerated news stories, like Williams’, are acceptable.

Jon Stewart rips Brian Williams but saves his best shots for the media calling for his head http://t.co/v6dv2UBOhQ

This is an ongoing story. Check back often for our breaking updates on Brian Williams.