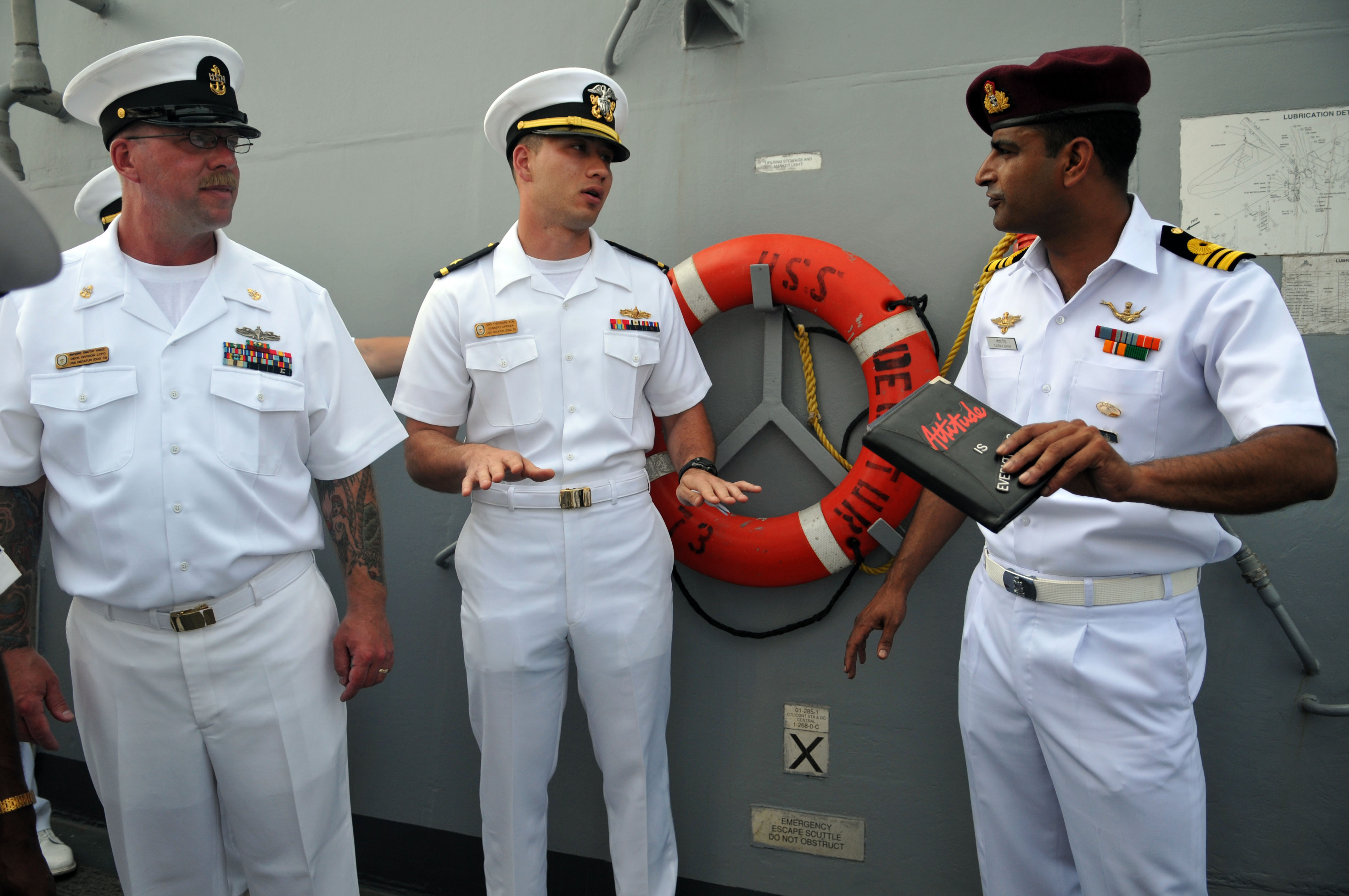 According to Military.com, a new policy to reduce the incidents of suicides amongst sailors in the Navy has been put into place.

The idea is that if commanders suspect a high level of suicidal ideations or behavior, they now have the authority to request that sailor to give up any firearms for a temporary period of time, however, the sailor is free to decline.

“Reducing access to lethal means has been proven to save lives,” said Capt. Mike D. Smith, director, Navy Suicide Prevention Branch. “These voluntary measures are intended to help Sailors avoid taking such irreversible actions to end their lives, and provide the opportunity for intervention and care.”