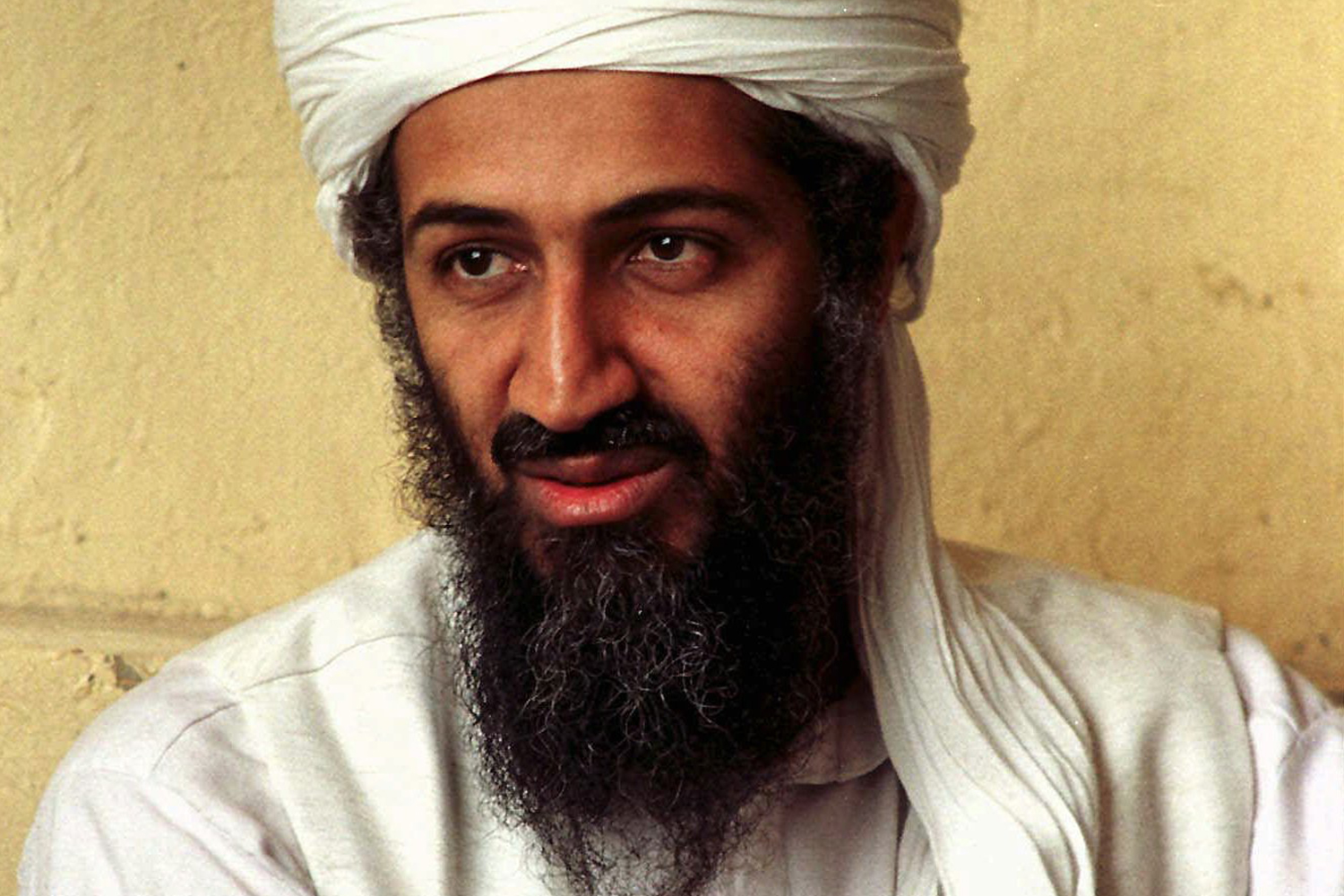 Fox News has landed an interview with the Navy SEAL who says he fired the shot that killed Osama Bin Laden. The two-part documentary titled “The Man Who Killed Usama Bin Laden”  with air November 11-12 at 10pm EST.

The man known as “The Shooter” will sit down with Washington correspondent Peter Doocy and reveal his identity for the first time as well as talk about the events leading up to the infamous mission in Pakistan in May 2011. Last year he sat down for an interview with Esquire Magazine, but did not reveal his identity.

The raid the led to the death of Osama Bin Laden has been depicted in the film Zero Dark Thirty and SEAL Team Six: The Raid on Osama Bin Laden as well as the book No Easy Day written by former Navy SEAL Matt Bissonnette who penned the book under the pseudonym Mark Owen.