Missile Defense Test Against North Korean Threat Is a Success 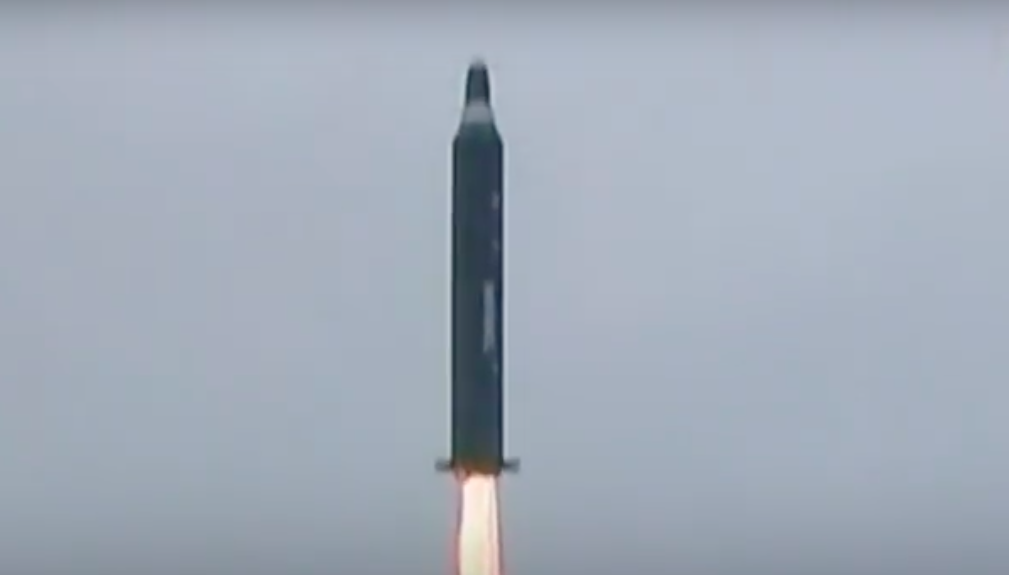 The Pentagon announced Tuesday that a recent test of whether or not its defense system could effectively guard against an incoming warhead from rising threat North Korea, was a success.

This from The New York Times:

… the successful test gave the Defense Department’s beleaguered missile defense program a victory — the ability to say that it is making strides in protecting the United States from a nuclear warhead that could be launched from a mountainside in North Korea. With the test on Tuesday, five of the last 10 tests have at least partly succeeded.

The test “demonstrates that we have a capable, credible deterrent against a very real threat,” said Vice Adm. James D. Syring, the director of the Pentagon’s Missile Defense Agency, calling the test a “critical milestone for this program.”

But while Defense Department officials said initial indications showed that the test met its primary objective by hitting the target, they provided no details.

The interceptor was launched from California (Vandenburg Air Force Base), while the mock warhead took off fromKwajalein Atoll in the Marshall Islands — about 2,500 miles southwest of Hawaii.