Military Families Accuse Utah Based Alarm Company of Misleading Them 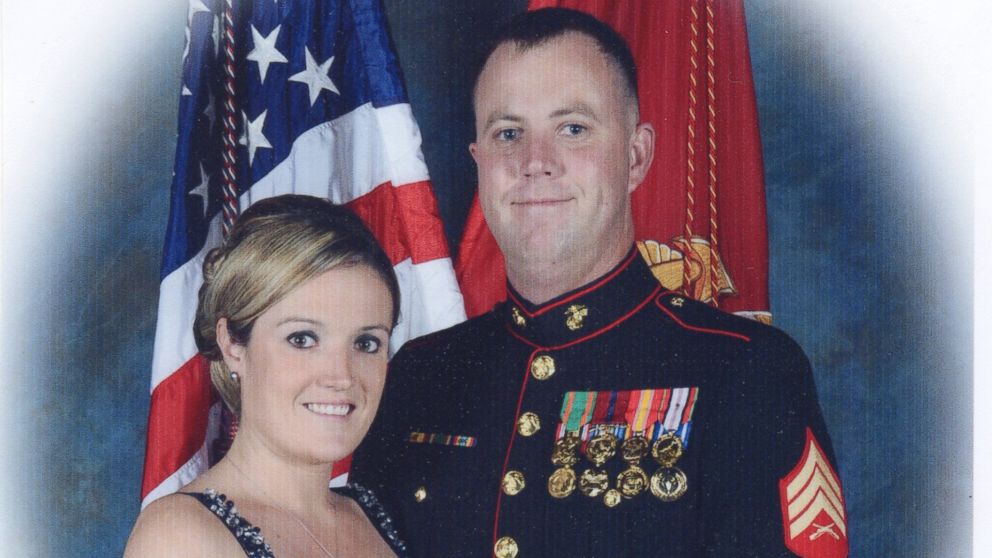 Utah based security company, Vivint Security of Provo recently received an F grade from the Better Business Bureau after several military families have accused the company of misleading them to make sales.

ABC News reports, within the last year, five military families directly contacted The ABC News Fixer, to complain they were stuck with cancellation fees of up to $2,000 when they tried to get out of long term security system contracts after being transferred to a new base or retired due to service-related injuries.

Jason Plummer, a Marine vet who served in both Iraq and Afghanistan was injured in a roadside bombing during one of his tours. After the military medically retired him, Plummer was preparing to move off base when Vivint told him they were unable to let him out of his contract.

Vivint referenced their policy for military families as the reason they could not cancel the contract, however, Plummer says the door-to-door salesman gave him conflicting information.

ABC contacted Vivint for their side, and they agreed to void Plummer’s and four other military families contracts.

It definitely gives you a feeling like you’ve been betrayed,” Plummer said in an interview on “Good Morning America”. “It feels like you’re getting stabbed in the back.”

Vivint claims its representatives misunderstood the language of the contract however they note, the overall number of complaints to the BBB represents less than one percent of their large customer base.

The company has updated policies for military personnel discharged for medical reasons.

Click the photo above for more of the story.