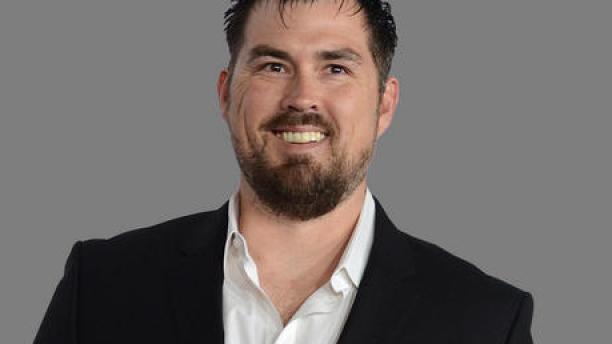 Marcus Luttrell is a retired Navy SEAL who received both the Navy SEAL and the Purple Heart for his heroic actions against the Taliban during Operation Red Wings in 2005.

Recently, University of Alabama head football coach Nick Saban brought Luttrell in to give the team some motivation before their game against then #1 seed Mississippi State.

In the speech he gives heart pounding accounts of moments in combat in Afghanistan… it’s both powerful and emotional. After watching you’ll fully understand why Alabama won their game!