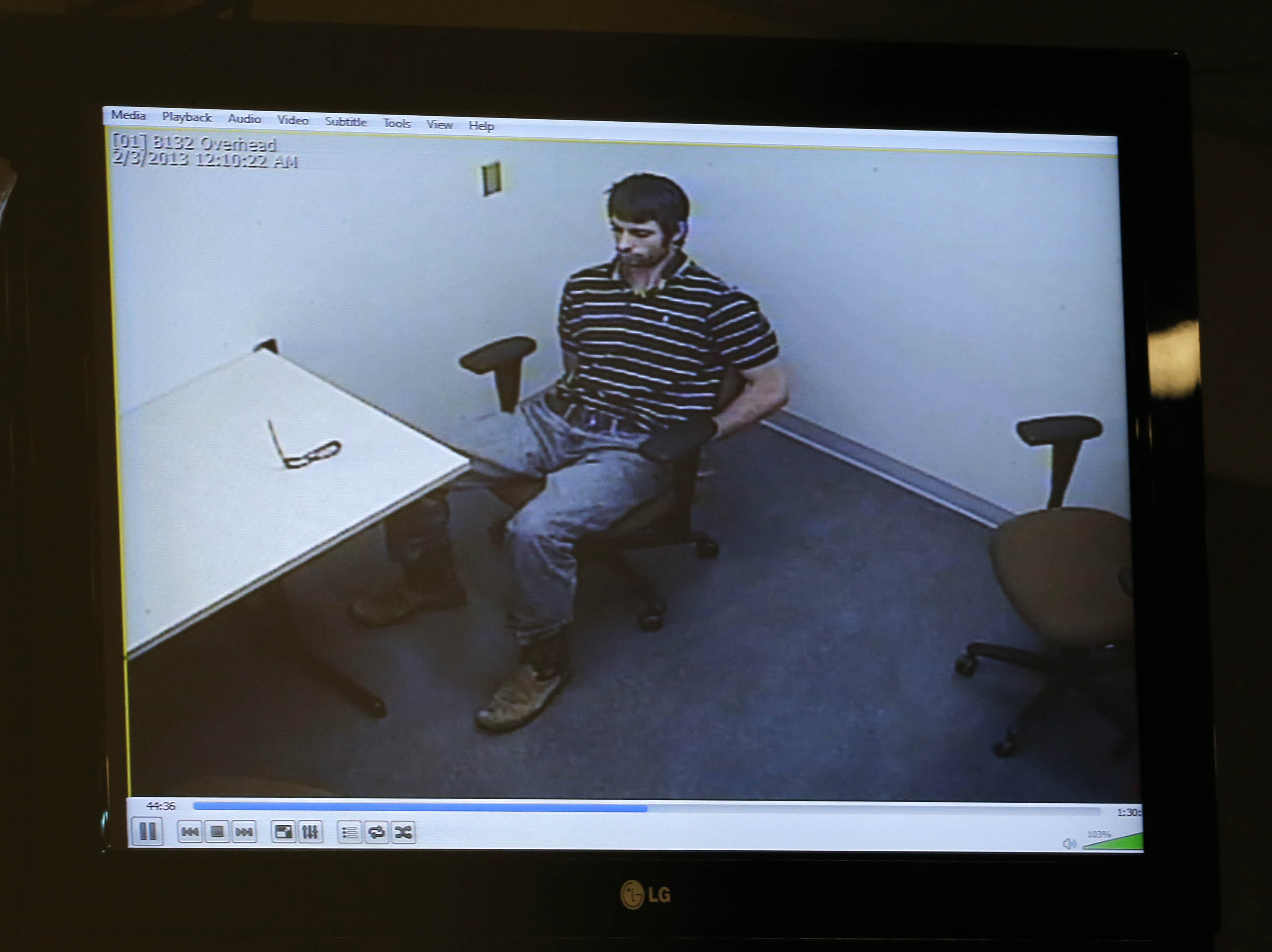 Chris Kyle’s book, American Sniper: The Autobiography of the Most Lethal Sniper in U.S. History, gained him national notoriety after it was published in 2012. Kyle’s autobiography was recently adapted into an Oscar-nominated film starring Bradley Cooper.

Instead, Routh believed the two men wanted to kill him, saying in his confession, “If I did not take down his soul, [Kyle] was going to take down mine.” Routh fatally shot Kyle and Littlefield and then sped away from police officers in Kyle’s truck. Police later caught up with Routh and took him into custody where he voluntarily confessed on tape.

Despite his confession, Routh entered a plea of not guilty by reason of insanity. In Texas the burden to prove innocence by reason of insanity is rests with the defense. Routh’s defense must show that he was insane when he killed Kyle and Littlefield. At the time of the shooting, Routh was taking medication for schizophrenia while also drinking heavily. Earlier that day, he smoked marijuana and threatened his girlfriend with a knife. But, prosecutors say that Routh still knew right from wrong and wasn’t insane when he killed Kyle and Littlefield.

This is a developing story. Check back for updates on Routh’s capital murder trial.