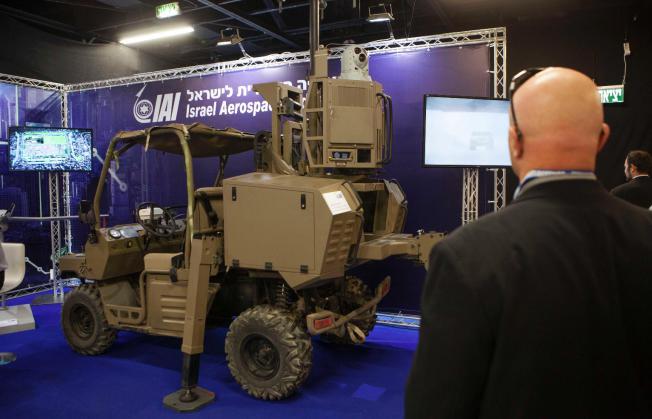 An Israeli spy expo has just unveiled some of the state’s most state-of-the-art gadgets, the operative word being ‘some.’ Despite its grand display, the first ever held in the country, the extent of Israeli intelligence technology remains obscure.

The expo, held in Tel Aviv on Tuesday, featured a dozen Israeli companies that develop and manufacture espionage equipment for militaries and intelligence agencies around the world. Among these products were multi-spectral camouflage fatigues, which make soldiers invisible to heat-sensing cameras on the field. Other highlights included miniature cameras hidden in household objects and cars retrofitted to act as spy control centers.

No spy expo would be complete without a little intrigue. Expo vendors kept a majority of their stocks shrouded in mystery, showcasing only a select few gadgets.

“It’s the tip of the iceberg, what we show here,” said Ron Kitrey, a retired Israeli intelligence officer. “We would be irresponsible and stupid to show people the roots of the iceberg.”