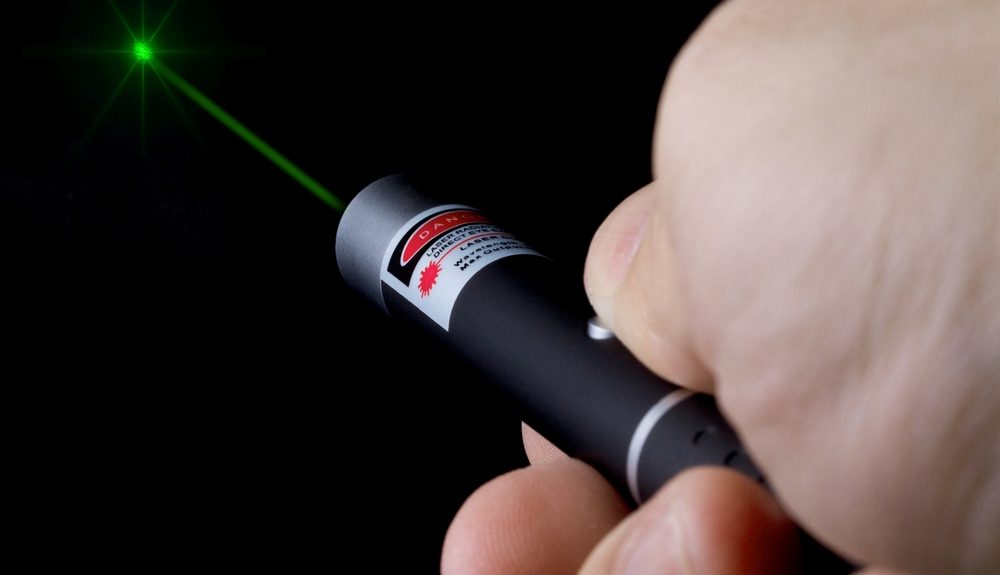 If something’s too mean to do to your dog, then it’s probably not a good idea to go ahead and do it to a bunch of United States Marines. In a helicopter.

A bunch of members of Iran’s navy either didn’t think of this, or thought of it and didn’t care, because they went ahead and did it anyway.

This from the Associated Press:

An Iranian naval patrol boat shined a laser at a U.S. Marine Corps helicopter flying over the Strait of Hormuz in what officials said was an unsafe encounter.

U.S. Navy Cmdr. Bill Urban said Wednesday that the Iranian vessel also turned its spotlight on two Navy ships that were moving through the strait on Tuesday. Urban, a U.S. Fifth Fleet spokesman, said the Iranian boat came within 800 yards of the USS Bataan, an amphibious assault ship, and scanned it from bow to stern with the spotlight. It also shined the light on the USS Cole, a guided missile destroyer.

The Marine CH-53E Super Stallion heavy lift helicopter automatically fired flares in response to the laser. No one was injured and there was no damage to the ships.

A third American vessel, the USNS Washington Chambers cargo ship, was accompanying the others but was not affected.

Urban also stated the obvious, which is to say that shining a laser into a pilot’s eyes (that may or may not be equipped with night vision goggles) can seriously impair vision and cause disorientation to the point of disaster (a crash).