Iran Backs Iraq in Campaign to Reclaim City from ISIS 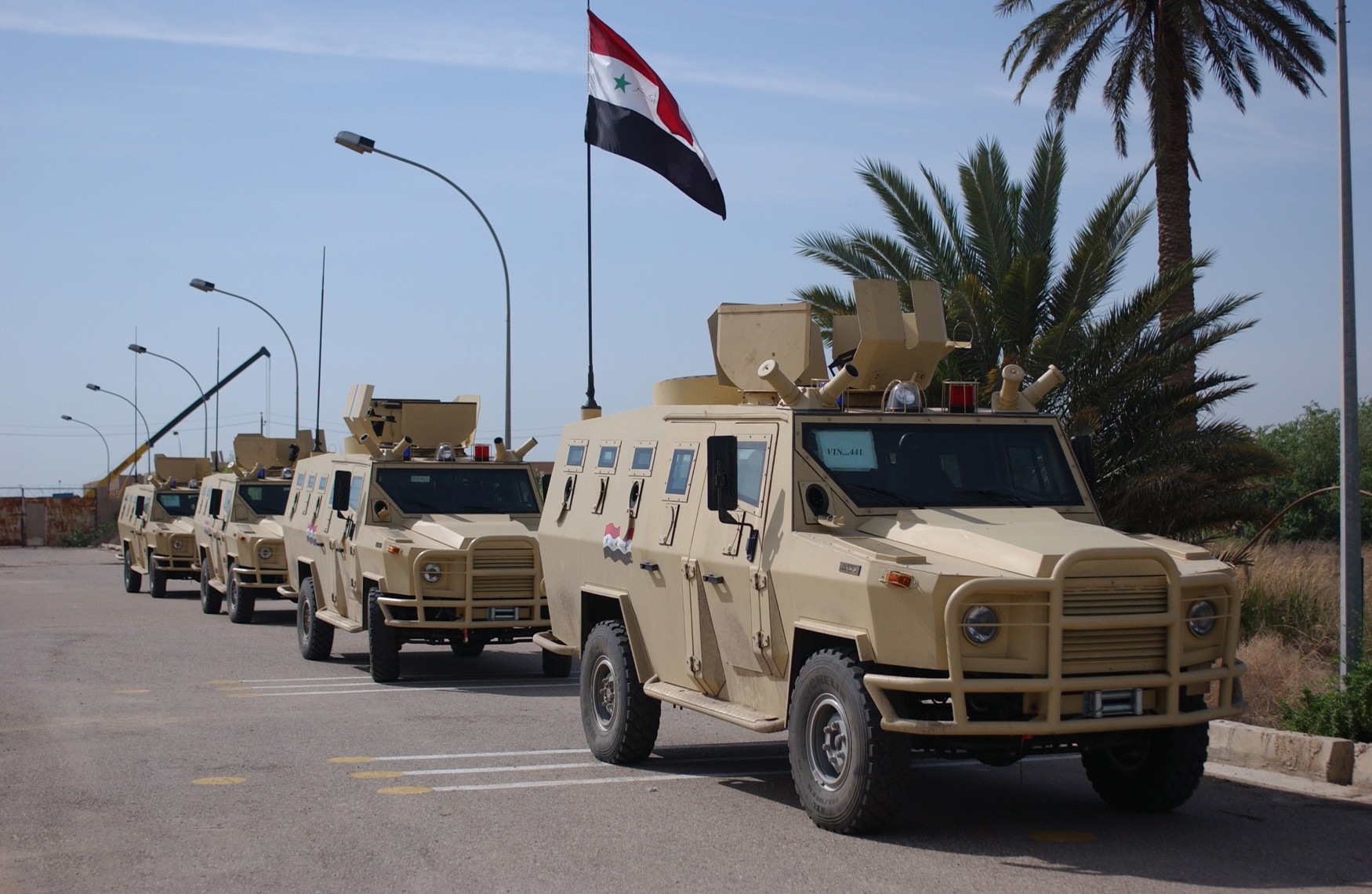 In its most comprehensive offensive to reclaim Sunni-dominated territory occupied by ISIS to date, Iraqi forces – backed by Iran Shiite militias – launched a campaign to retake the city of Tikrit, according to the Wall Street Journal Monday.

Located 80 miles north of Baghdad, getting back the Iraqi city (which is the hometown of Saddam Hussein) is the first step in its quest to retake the nation’s second-largest metropolis, Mosul, which was capture by the Islamic State back in June and has since become the terror group’s unofficial headquarters within the country.

Many speculate that an action to grab Mosul from ISIS is inevitable, and will probably take place later this year with the help of the United States and other allies.

Today’s stand, which runs the risk of aggravating existing tensions in the region if it were to fail, saw 30,000 soldiers fight – half of them Iraqi military and the other half from voluntary Shiite militias, according to local media.

It’s the Shiite presence which can be most closely linked to Iran’s involvement. U.S. officials said that Iran is supporting the offensive and supplying artillery, rocket fire and even flying drones. As of recently, elite Iranian soldiers have been acknowledged fighting along with the Iraqi front lines.

Conversely, the Pentagon confirmed Monday that the U.S. is not helping Iraqi forces in its quest to regain the stole city.

“We are fully aware of the operation, but the Iraqis did not request our support for it,” Defense Department spokesman Col. Steve Warren said. “Our presence in Iraq is at the request of the Iraqi government. We are there to advise them, to assist them, to support them, when they ask for it.”