Is The U.S. Prepared For A Terror Attack On Our Power Grid?

On September 10th, 2001, did anyone think that the United States would be attacked the following day using our very own infrastructure as a weapon? That this attack could bring such devastation and death?  On that fateful day, I was a midshipman at the U.S. Naval Academy, only reading about the history of warfare and counting down the days until I would contribute to that rich history.

As a plebe (or freshman if you are unfamiliar with the Service Academies) at the Naval Academy, one of the first concepts introduced to me was the OODA Loop.  As described by Colonel John Boyd, this common business and military strategy is the practice of observing, orienting, deciding, and acting.  OODA is a proven, effective tool that when performed at a faster rate and in a more concise manner than the competition (in business) or the enemy (in warfare), one will not only survive, but thrive. In the context of the enemy, Boyd is talking about gaining the advantage through anticipating their next move and having a solution in place that mitigates their action.

As it pertains to national defense and protecting the Homeland, having been a nation at war for the vast majority of the past 15 years, we have many lessons from the recent past to reference.  The recurring theme and the question to ask is this:  what can a small group of dedicated actors do to create mass destruction, death, and fear in the population?  Several thoughts come to mind, many of which can be carried out with relative ease and accomplish exactly this.

But of all vulnerabilities to our national infrastructure and industry, the one that is most concerning to me is an attack against the U.S. power grid by Electromagnetic Pulse (EMP) or through cyber means.  An effective attack on the U.S. power grid would have catastrophic and cascading effects, paralyzing our nation.

The U.S. power grid is an interconnected machine that generates, transmits, and distributes power.  It is comprised of power stations, sub-stations, and generation facilities, all of which are connected by a series of hundreds of thousands of miles of transmission lines.  This system of power distribution allows critical infrastructure systems like communications, water / food supply, and transportation (to name a few) to be functional and effective.  Because of our nation’s dependency on this critical infrastructure and the existing vulnerabilities of the power grid’s design, an attack directed at it would be devastating in terms of loss of life and to our national economy.

In essence, the U.S. power grid more closely resembles that of a series circuit than a parallel circuit with only one channel for energy flow, so that when one component in this interconnected machine fails, energy flow ceases entirely, rendering the remainder of the circuit obsolete.  The way that energy fans out in the power grid is similar to how oxygen-rich blood is spread by our arteries and because of this, if one component fails to perform its designed function, a domino effect ensues resulting in a black-out, just like how a single clogged artery can cause a heart attack.  Recovery time is lengthened by the fact that U.S. industry lacks the ability to produce and manufacture necessary components that make up the power grid.  In fact, not many domestic companies build components like transformers; their replacement is not only costly, but it can also take months.  Our inability as a nation to replace needed components and the power grid’s inability to self-correct, due to lack of redundancy for energy to bypass a single degraded or destroyed component, adds a high degree of risk and creates a circumstance where the consequences of an attack are grim.

Sadly, an attack on the U.S. power grid, whether EMP, cyber-based or otherwise, isn’t terribly difficult to execute.  We know from the the attack in April of 2013 on Pacific Gas & Electric’s Metcalf sub-station near San Jose, CA how vulnerable our power grid is. Imagine the magnitude of destruction that would have occurred had this attack succeeded in powering down Silicon Valley, the most likely intended target.

Today’s warfare is asymmetric in nature and the metric used by our enemy is the maximum amount of destruction with the minimal amount of required input.  Simply put, the larger this ratio, the more successful the attack.  Using this as a metric, a recipe that would yield a very high ratio is an intentional electromagnetic interference occurring at altitude and in the vicinity of a critical component of the U.S. power grid .  With today’s technology, availability of components needed to make an EMP device, and ease to procure an aerial vehicle (unmanned or otherwise), it doesn’t require much imagination to think about how destructive this would be.  When a detonation that produces an EMP occurs at altitude or a High Altitude Electromagnetic Pulse (HEMP), it propagates outward until it is either absorbed by the atmosphere and is harmless or is absorbed into the surface of the earth.  A powerful, well-placed HEMP would cripple every piece of electronic hardware in its path of effective propagation and paralyze an entire region.

In addition to threats posed by EMP attacks on the U.S. power grid, another scary reality is an attack through cyber means.  Greg Cullison of Proverity.net, and my colleague, stated that “one such vulnerability is posed by a software program that controls the networks is called “SCADA”.  It is insecure and a glaring vulnerability.  I discussed SCADA during part of my talk to energy producers and regulators at an Insider Threat Conference for the World Institute for Nuclear Security in Vienna in the Fall of 2014.  There is at least one YouTube video of an experiment where errant software commands were sent to a power turbine, causing it to spin out of control.”

An attack on our power grid would put us back into the Stone Age.  Most the niceties to which we are accustomed would no longer function.  If our intelligence and law enforcement communities get it wrong just once, the realities in which we live right now would be drastically changed.  Those who plot against our communities and our families only have to get it right once.  Should this occur, the civil unrest and desperation of fellow citizens would be something from a zombie movie.  Ask yourself, “if this happened, am I ready, able, and prepared to provide for those who rely on me?”  If your answer is anything other than a definitive yes, you ought give this scenario careful consideration. 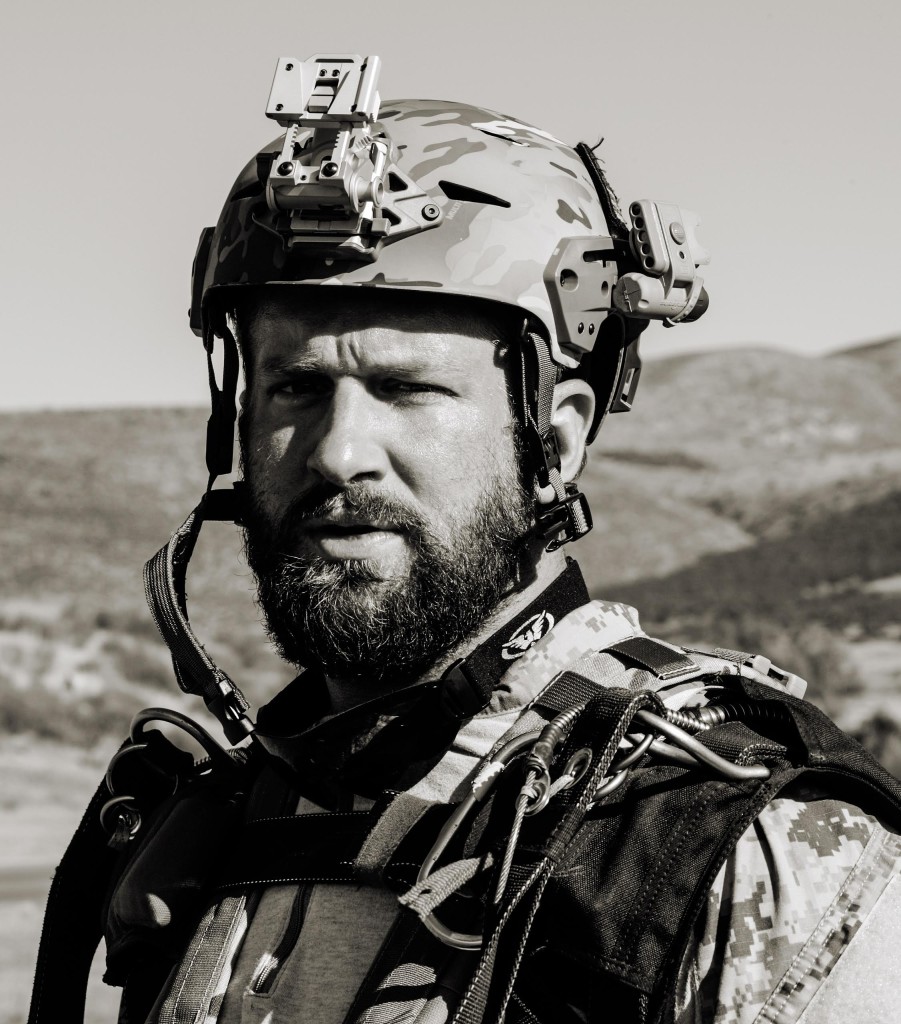