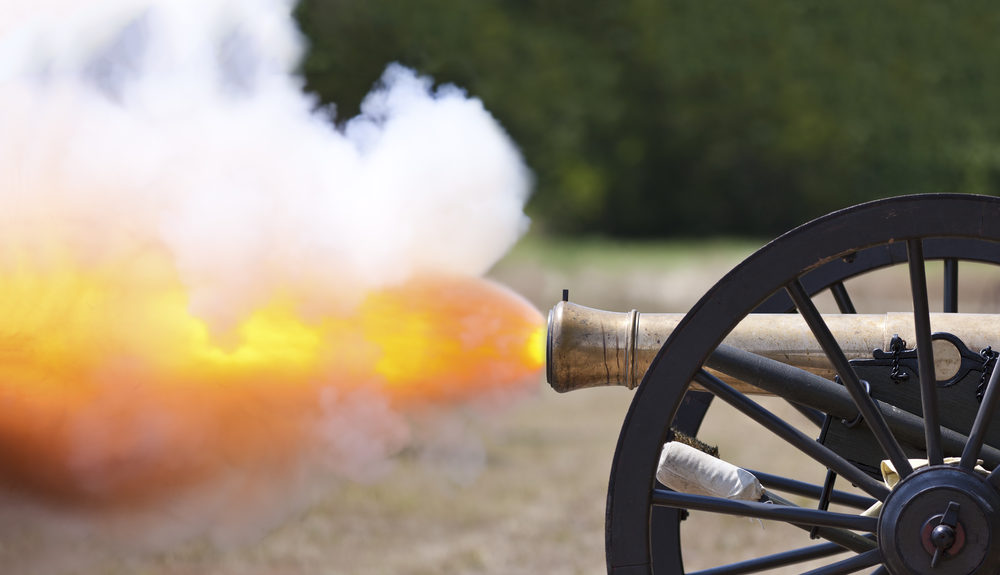 This is a recording of an actual Civil War veteran, Julius Howell, who enlisted at 16 years old, for General Robert E. Lee, and the Confederacy.

It was taped in Washington DC, after the Virginia native had just turned 101.

The language he uses, particularly when recalling slavery and the people he knew who suffered within, isn’t at all acceptable/appropriate for our modern times. In 1947, however, it — unfortunately — was.

Near the end he tells about hearing about Abraham Lincoln’s assassination while in a Union POW camp (almost as interesting as this recording, of one the actors who saw Booth commit the heinous act). He also describes why he decided to fight for the Confederacy, thus defending slavery.