Gitmo Prisoner Who Killed U.S. Soldier Gets Millions From Canada 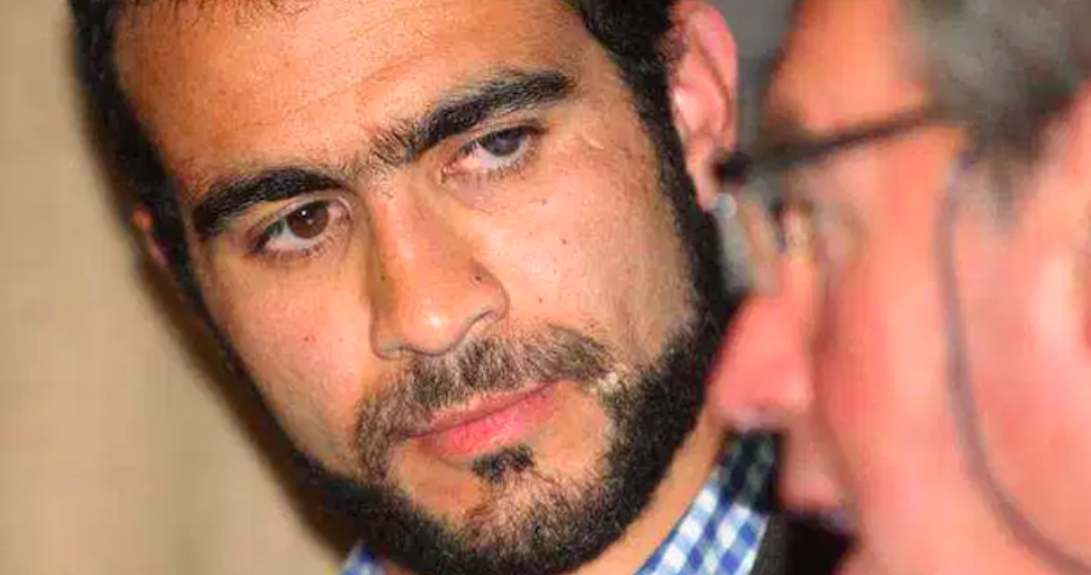 A former Guantanamo Bay prisoner who in 2010 pled guilty to throwing the grenade that killed United States Delta Force soldier, Sergeant First Class Christopher Speer at a suspected al-Qaeda den in Afghanistan is now a multi-millionaire.

On Thursday, anonymous Canadian officials leaked that Omar Khadr, who spent more than ten years behind bars at the military facility in Cuba, received a settlement of $10.5 million Canadian dollars thanks to a court ruling that “said his rights were abused”  — according to an Associated Press reporter in Toronto.

That’s about $8 million in American dollars.

Khadr’s attorneys and the Canadian government negotiated the amount, amongst other details, last month, in accordance with the country’s supreme court ruling in 2010 that stated that his rights were violated while imprisoned.

After he threw the grenade that ended the life of the American special forces medic, he was taken into custody, where he was charged with war crimes by a military commission. He was sentenced to eight years plus time served, and returned to Canada where he served the remainder of his time.

More from the AP:

Khadr spent 10 years at Guantanamo. His case received international attention after some dubbed him a child soldier. He was the youngest and last Western detainee held at the U.S. military prison in Guantanamo Bay, Cuba.

The ruling by the Supreme Court of Canada found that Canadian intelligence officials obtained evidence from Khadr under “oppressive circumstances,” such as sleep deprivation, during interrogations at Guantanamo Bay in 2003, and then shared that evidence with U.S officials.

Khadr’s lawyers filed a 20 million Canadian dollars wrongful imprisonment lawsuit against the Canadian government, arguing it violated international law by not protecting its own citizen and conspired with the U.S. in its abuse of Khadr.

In 2014, Khadr’s litigation was met by another from the Speer’s widow and one of his fellow soldiers who had been blinded by the thrown explosive, Sergeant Layne Morris. It was a wrongful death and injury suit.

A year later, a judge ruled in their favor, and granted them $134.2 million.

Concerned with the reality that Khadr would win, lawyers for the Americans also filed an application in Canada last month, to try and stop the former combatant from receiving any compensation (the request asked for the payout to go instead to Speer’s family and Morris).

Khadr is now 30 years old. He lives as a free man in Edmonton.