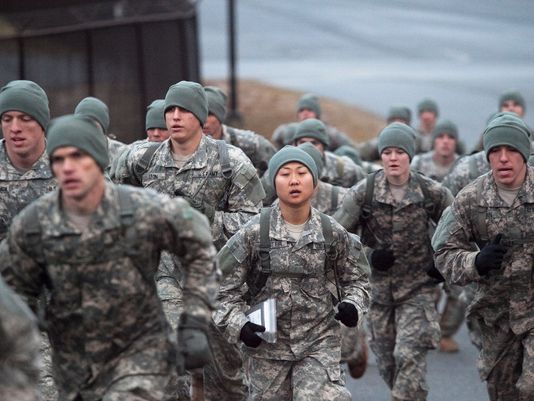 This achievement sets an historic precedent for the U.S. Army’s elite Army Rangers, which have previously not allowed female soldiers to participate. No female soldier has ever been through RTAC before now, let alone completed the course. However, 60 female soldiers were allowed to participate in an RTAC after the Army hand-selected female volunteers from across the country.

Previously, when only men participated in RTACs, the most common reason for failure has been the PT test. This didn’t change with the addition of female participants. “The females failed for the same reasons the men failed,” said Maj. William Woodard, who helps lead the course. “For the most part, it was the PT test.”

Those female soldiers who successfully complete an RTAC will be allowed to attend the two-month Ranger School. Soldiers who make it through the two-month Ranger School earn their Ranger tab and are eligible to become a U.S. Army Ranger and join the 75th Ranger Regiment after completing additional requirements. However, the Army stated that female soldiers are still not allowed to actually join the Ranger Regiment, even if they complete Ranger School, although that could change in the future.

We are watching this story closely and will post updates as they happen.