Female and Young Members Are Top Priorities for the VFW 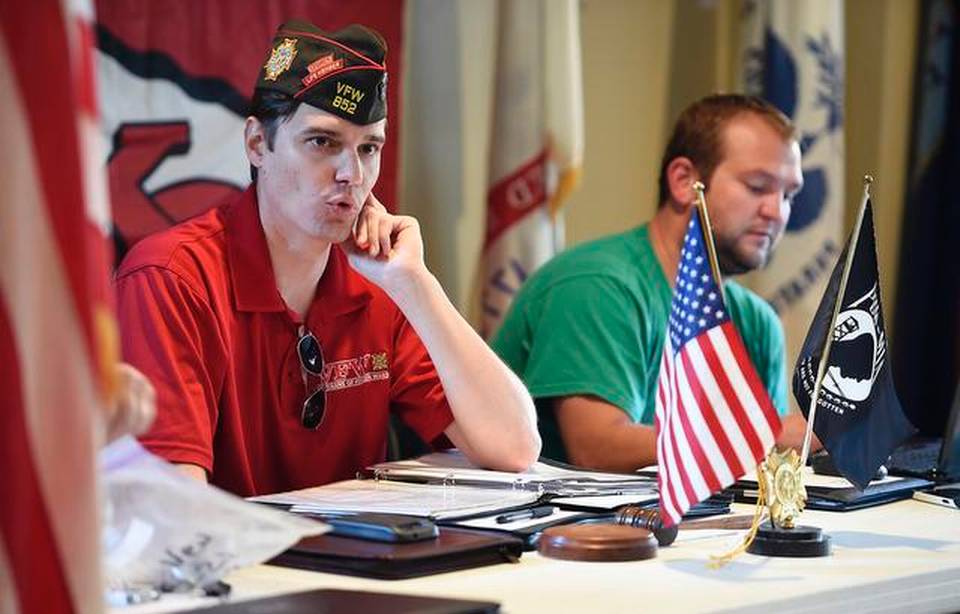 The Veterans of Foreign Wars (VFW) predicts that the President will soon approve two charter changes unanimously approved by Congress that increase the organization’s inclusiveness of female veterans and young veterans. VFW leaders hope that these changes, in addition to its educational initiatives, will ensure all veterans of foreign wars feel welcome and have access to the VFW’s wealth of resources.

Over 78 years ago, President Roosevelt signed the VFW’s congressional charter. Over the decades, the composition and size of America’s veteran population has changed drastically, including the growing number of female veterans. Heeding concerns that its charter might not be inclusive of female veterans, the VFW successfully lobbied Congress for official changes to their founding document.

The VFW initiated these notable revisions this July by passing VFW Resolution 301 during its annual conference. Veteran are eligible to join the VFW if they have received a campaign medal for overseas service, have served 30 consecutive or 60 non-consecutive days in Korea, or have ever received hostile fire or imminent danger pay. However, VFW leadership is concerned by the particular perception that VFW posts and canteens aren’t welcoming of young and/or female veterans. Thus, spearheaded by National Commander John Stroud, leadership called for the amended charter to address the growing population of female veterans and instituted ongoing educational initiatives, like legislative fellowships and scholarships, to address the growing population of younger veterans.

We didn’t change our congressional charter to be politically correct, we changed it because being an eligible service member or veteran is what’s important to our great organization, not one’s gender, and changing widows to surviving spouses is more representative of today’s military. – VFW National Commander John W. Stroud

Stroud and other officials with the historical veterans group hope this and educational programs will limit any “dingy, dark and smoke-filled VFW post” stereotypes. In fact, Stroud put all posts “on notice” in a public letter in which he affirmed that he “will willingly provide [his] complete support to any of [the] Department Commanders who move to shut down any Post, or remove from our leadership rolls, anyone that is not committed to the goals of the [VFW].”