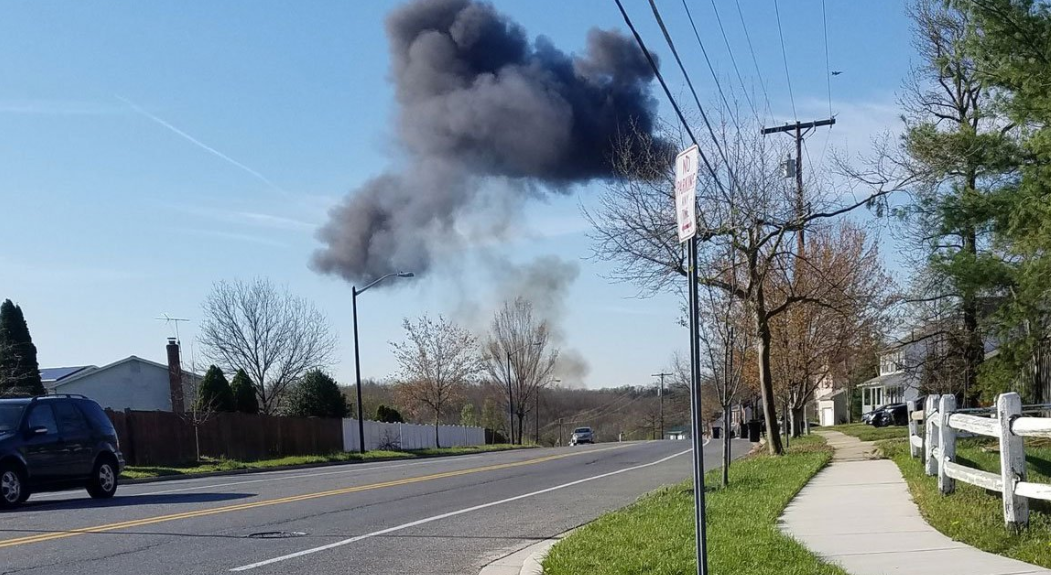 According to ABC News — through a spokesman with the Wing — the pilot ejected safely, didn’t sustain any life-threatening injuries and by all accounts is doing “okay.”

The area of the disaster is near National Harbor, in Clinton, where homes have been evacuated due to the possibility of hazardous materials emanating from the resulting fire.

No injuries have been reported on the ground, either.

Any important updates or changes regarding this story will be reflected in this post.

UPDATE: Here’s video of one of the nearby residents evacuating …

Residents in a DC suburb say their houses shook when an F-16 crashed nearby. See video of one woman's evacuation. https://t.co/5dzTGkRLg9 pic.twitter.com/fKwVurmMDi